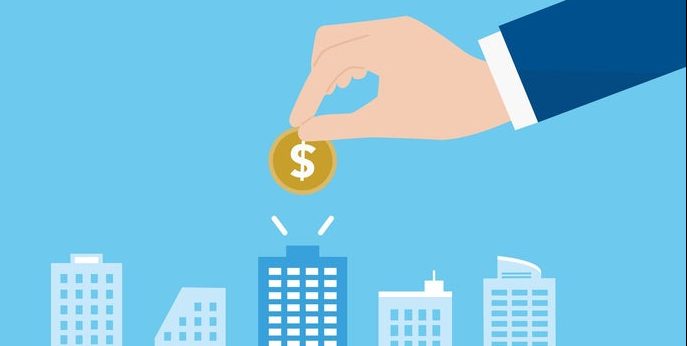 Bitcoin price saw $ 60,000 this week. Binance Futures futures cryptocurrency exchange investors earned millions of dollars during the week. An investor made about $ 12 million.

Katy Perry Picks This Altcoin: The Price Has Jumped!

These coins of the Metaverse overtake the giants: Whale Fight!