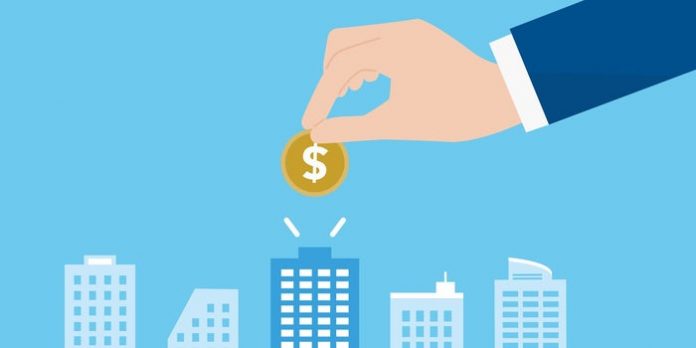 Bitcoin price has fluctuated this week. Binance Futures futures cryptocurrency exchange investors have earned millions of dollars this week. One trader made about $ 20 million during the week.

Cryptocurrencies are banned in India