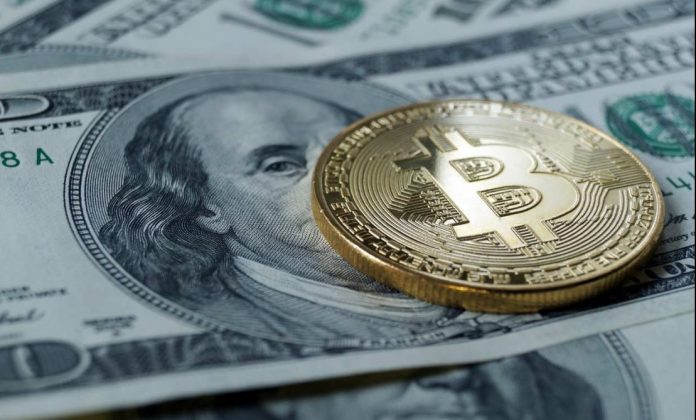 Bitcoin price broke a new record this week and saw $ 60,000. Binance Futures futures cryptocurrency exchange investors have made millions of dollars. Let’s look at the top 5 earning investors this week.