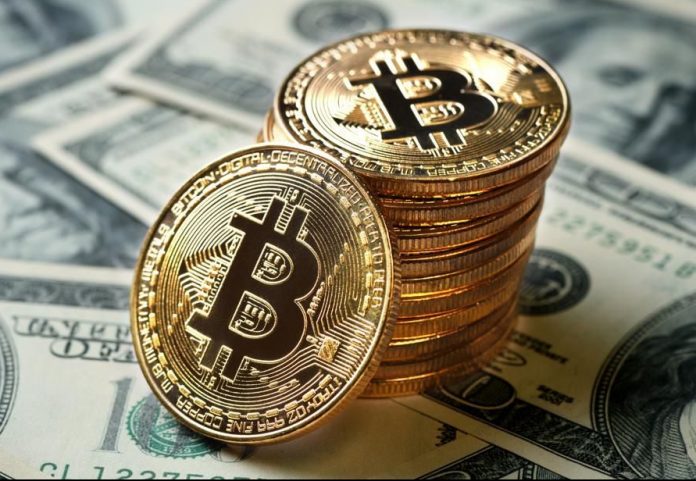 Bitcoin price has fluctuated this week. Binance Futures futures cryptocurrency exchange investors managed to raise millions of dollars. So who are the top 5 earning investors this week? Let’s see.

What Are Orbs That Grow 10X In One Week?