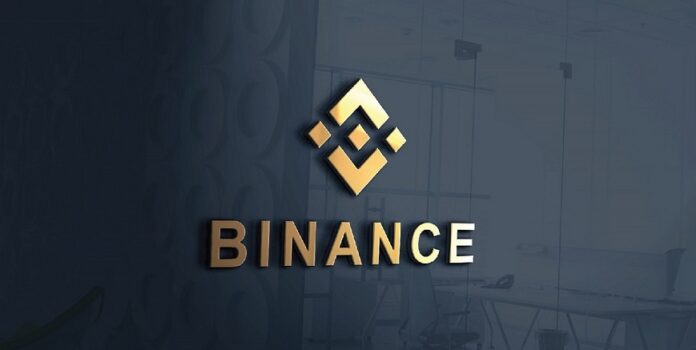 Bitcoin (BTC) was priced between $ 22,000 and $ 25,000 this week. On the morning of December 26, when it reached its all-time high, Bitcoin broke records in many exchanges such as Binance and saw $ 25,000. According to CoinGecko data, Bitcoin, which rose by 8.9% during the week, increased by 2.8% in the last 24 hours, and the transaction volume reached over $ 35 billion. While Bitcoin has been traded in Digifinex most in the last 1 day, its current price is 25 thousand 170 dollars.

See Also
According to Binance CEO, Bitcoin Is Possible To Be 100 Thousand Dollars

How to buy Bitcoins?