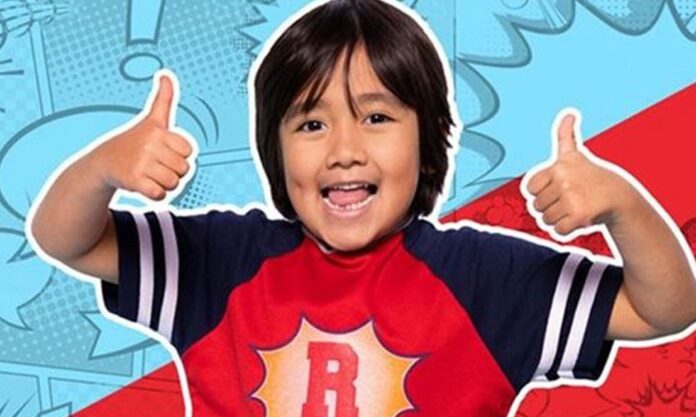 Forbes announced the 10 most revenue-generating YouTubers from YouTube in 2020. The name at the top of the list has not changed again after the past two years.

With the incredible transformation it has gone through over time, YouTube has become the most profitable platform of social media, while the calendars show the last days of 2020. Especially with the YouTuber, which has become increasingly popular in the past five years, YouTube, which is the source of serious gains, has also made astonishing revenues in 2020.

Forbes announced the most paid names from YouTube this year as every year. Let’s give a little tip before sharing the entire list so that you can imagine the size of the earned numbers; Ranked 10th on the list, the name earned $ 15 million from YouTube in 2020.

At the top of the list, there is the same name for 3 years:

YouTube’s top-earning name has not changed in 2018, 2019 and 2020, and this name is just a 9-year-old boy. Ryan Kaji, who shares game videos, vlogs and unboxing videos for children on his channel Ryan’s World, has 27.6 million subscribers. Ryan Kaji, whose videos have been watched billions of times, earned $ 29.5 million in 2020 from the platform.

The second and third on the list are the channels MrBeast and Dude Perfect. The revenue of these two channels from YouTube in 2020 is $ 24 million and $ 23 million, respectively. Jeffree Star, which is at the bottom of the list, is a new entry in the list in 2020 and earned a total of $ 15 million.

Considering the advertisements they receive on business partnerships and platforms such as Instagram, due to the popularity of all these channels, it is possible to say that their income is much higher.

If you want to take a look at the full list: 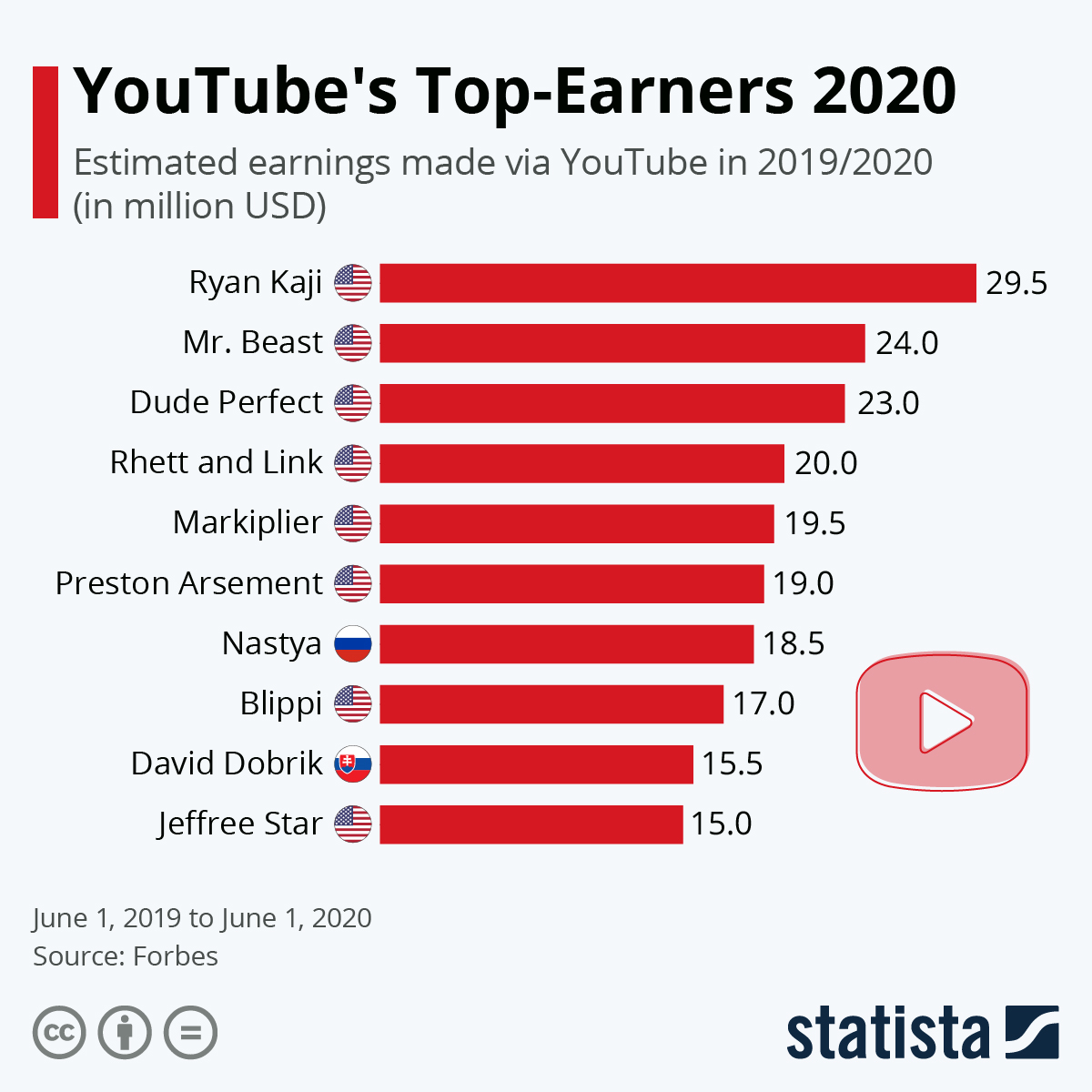 All Details About Fantastic Beasts 3, 4 and 5