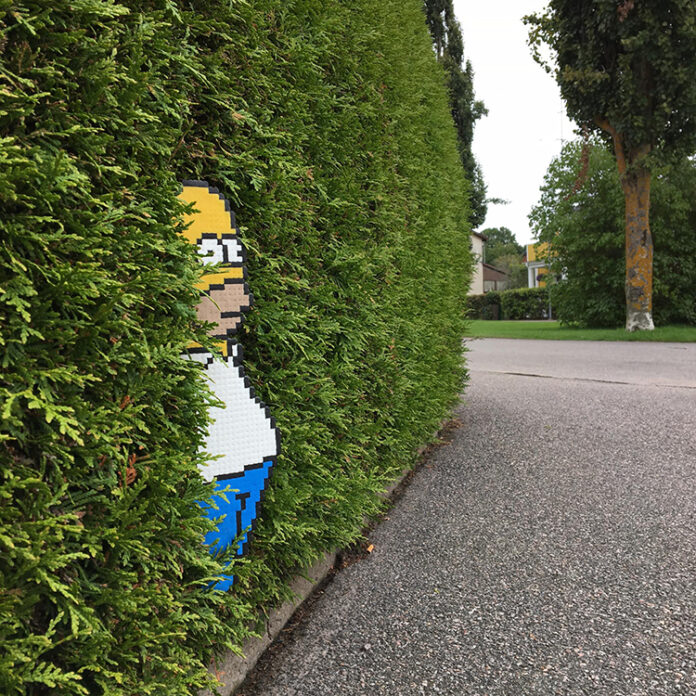 Face Depixelizer, published by tg_bomze, can turn pixel resolution photos into high resolution photos. However, when some users tested video game characters in this vehicle, they got quite interesting results.

Face Depixelizer, published by tg_bomze, was used for a more fun purpose for some users who saw the car. People tried to drive the vehicle in their favorite video game characters. The results obtained with the vehicle were terrible at times and quite funny at times.

Some users using Face Depixelizer have made the most classic names in the game world like Mario come true with this technology. As a result of the transformation, some game characters seemed like a normal person, while others turned into characters that we can read that there is evil in them.

The pictures we see in the article can be counted as the worst of the results obtained with this tool. So we can say that this tool needs further development, which the developer himself already knows. However, in general, we can say that the vehicle can do a good job since it redesigned a face that is not on the world.