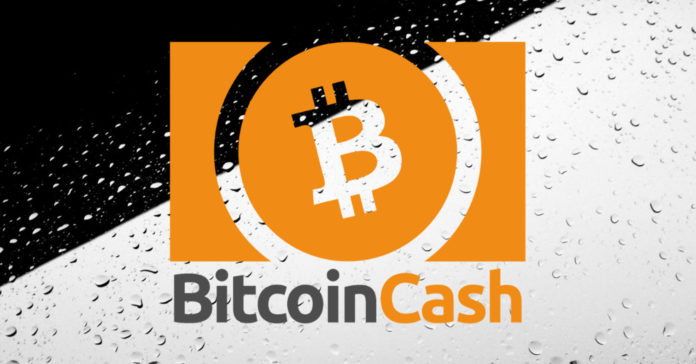 It has not been a day since the halving (halfway) of Bitcoin Cash (BCH), but block production has slowed down considerably. The hash rate in BCH has changed significantly. Many people think that after the block rewards are reduced from 12.5 to 6.25 BCH, at least some miners will give up BCH and turn to more profitable cryptocurrencies like Bitcoin (BTC). However, as hash rates fluctuate every day, BCH data can be interpreted differently.

In a report published on April 1, Arcane Research predicts that “there will be fluctuations in prices during the halvign process and then there will be an increase.” This indicates that there is a real risk that the hash rate will be halved along with the cryptocurrency.

In the crypto world, many realized that there was a delay between the blocks. The BitMEX research team stated that the time between 630,000 and 630,001 blocks on their Twitter accounts is roughly two hours. However, it usually takes ten minutes to create a BCH block.

At the time of writing, 53 blocks were removed in the last 15 hours, and the time between production returned to 10-20 minutes.

It has now been an hour since the halving and still no more blocks.

After the 50% reward drop, did miners leave for other coins or is this just variance?https://t.co/rSyxtls3Yj pic.twitter.com/w380dcC4tj

What Will Happen in BCH?
The price of BCH has increased more than 17 percent over the week, but has declined by 2.5 percent in the past 24 hours.

While some focus only on price, many worry about exactly what will happen to the hash rate. While some BCH miners may abandon cryptocurrencies to get better profits than BTC mining, Bitcoin Cash miners have proved their willingness to lose big capital to protect the price, as in the “hash war” of 2018 in the past.

A “Blockchain Lawyer” at Reddit summed up: “The only thing that keeps BCH alive right now is crypto socialism and irrational miners.”

Rumor points that Galaxy A72 will only have 4G version