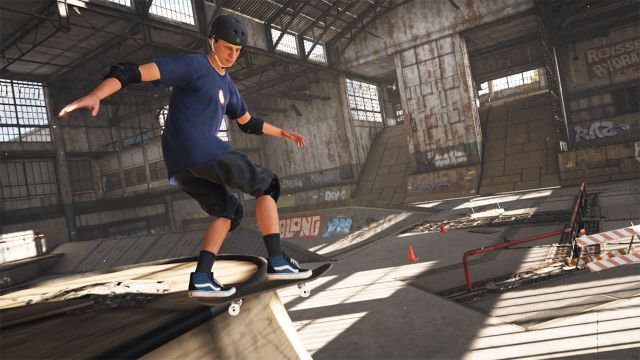 We looked at Beenox’s port of Tony Hawk’s remastered collection on Nintendo’s hybrid. An exemplary job, now anywhere. Tony Hawk’s Pro Skater 1 + 2 was a real joy for skateboarders in general and fans of the Tony Hawk saga in particular. 2020 was a year marked by the pandemic, but that did not prevent us from receiving great video games like this one, which showed that with effort and dedication, great adaptations of almost any work can be made on Nintendo Switch. We are in luck, because the sacrifices to which the title today protagonist has been subjected on this platform do not detract, far from it, a collection close to excellence. Its port, which we now analyze, is up to par.

An adaptation to the height of the circumstances

We must start by making it clear that Activision accumulates a good curriculum of ports in Nintendo’s hybrid console, of which we have analyzed its main adaptations. Starting with Crash Bandicoot N. Sane Trilogy and Crash Team Racing: Nitro Fueled, where resolution was the main stumbling block, to Spyro Reignited Trilogy, where the result showed significant improvements in portable mode. The confirmation of that effort would come with the impeccable port of Crash Bandicoot 4: It’s About Time, whose main sacrifice was the 30 FPS. And that is where we are now, with a collection of two unforgettable works that we can take anywhere.

How I Met Your Father: Veronica Mars And Glow Actor Joins...