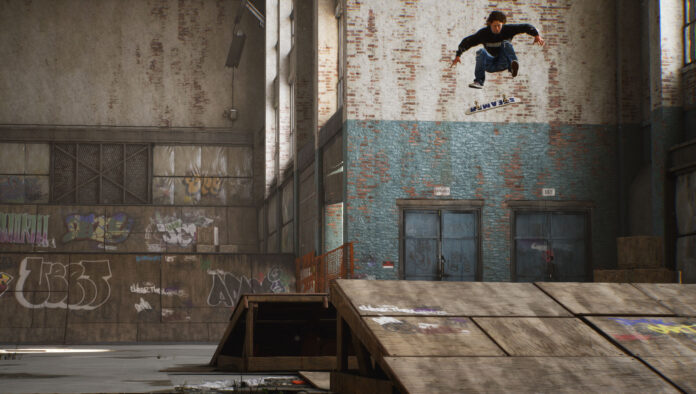 Tony Hawk’s Pro Skater 1 + 2 was officially unveiled on Tuesday (12) and is scheduled for release on September 4, 2020. Developer Vicarious Visions promises to make the game available for PC ( Epic Games Store ), PlayStation 4 ( PS4 ) and Xbox One . The company, which was known for the “luxury remasters” of Crash Bandicoot and Spyro , promises to relive the PlayStation classic with the entire cast of professional skaters, game modes, soundtrack and maneuvers that marked the original titles.

Each character has its own special abilities, in addition to some new maneuvers that can be used in combos that were not possible two decades ago. All phases of the two games are also part of the relaunch, but taking advantage of the new hardware to deliver a greater level of detail.

Players have the possibility to create their characters and their tracks with new features. It will also be possible to venture into local or online multiplayer matches with friends and share creations over the network.

According to the notes sent to the press, the whole action will support 4K resolution and will run at 60 frames per second. In addition, the development team is confident that this is the definitive Tony Hawk’s Pro Skater experience that fans have been asking for years.

Learn more: check out the best free games to play during quarantine against Covid-19