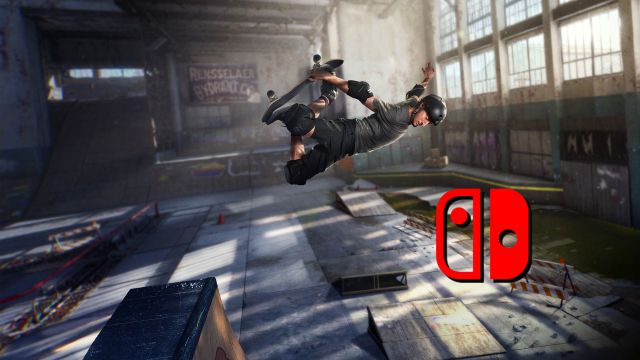 It has not transcended the technical details of this version, nor if it will take advantage of the motion sensors that the Joy-Cons couple incorporates. Last February the first gameplay of this version was shared, 3 minutes from IGN that allowed us to check what we can receive once this long-awaited version arrives. You can see the full video through this link.

“The dreamed return to 20 years of legacy”

With these words we opened our original analysis, where it obtained a rating of 8.5 out of 10. In October 2020 we saw its arrival on PS4, Xbox One and PC, the first systems to receive this compilation. “Tony Hawk’s Pro Skater 1 + 2 is a gift for the fan. Vicarious Visions has known how to correctly choose the fundamental elements of the gameplay, has renewed and adapted them to the year 2020. Everything feels like yesteryear, with its declared inclination for the arcade, and the result is neither more nor less than what I asked for the fan; without experimentation and without being seduced by design decisions that interrupt the experience ”.

The keys went through “modernized mechanics, a terrific soundtrack and a more than competent technical deployment”, to which we had to add its online functions. For fans of the franchise, it is “the Tony Hawk video game that we have been waiting for more than a decade, the dream remake.” Although it feels like “a missed opportunity”, it can serve as “the start of something bigger.” 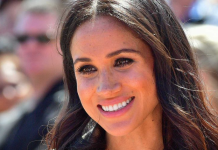 Thymesia: how to save