Home Crypto Tomorrow is a big day for these 10 altcoins: that’s what they... 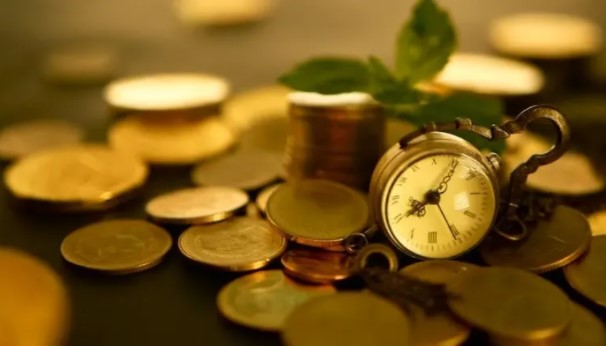 On the last day of the week, bitcoin calmed down a bit, but continues to grow to $45,000. Most altcoins are in a similar position with a small daily gain. Regardless of prices, it looks like there will be significant changes in various altcoins tomorrow. Here are the details…

There will be new developments in these altcoin projects

BitMart lists Gami (GAMI) with a pair of Tether (USDT).

Binance will host the Binance Blockchain Week 2022 event in Dubai from March 28 to March 30.

Acala (ACA) extends the validity of its “Early Implementation Program” until April 28.

IOTA (MIOTA) will host a question and answer event.

LBank places a Sting (STN) with a pair of USDT.

The ShareToken (SHR) network will undergo a hard fork.

The BTC landscape was very different last Sunday. The asset was gradually losing value and was close to falling below $40,000 for the first time in a week. However, a lot has changed in the crypto markets in seven days. Instead of falling below $40,000, Bitcoin started an impressive rally and jumped to $43,000, marking a three-week high at the time.

Market Crashed: Only Those 4 Altcoins Are Flying Off The Board!