Home Crypto Tomorrow is a big day for Shiba inu! Here are the details… 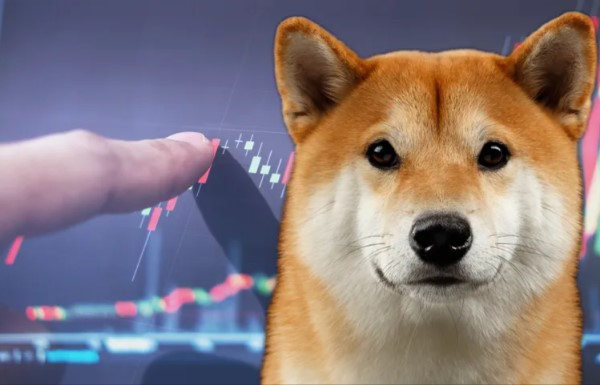 Shiba Inu (SHIB), whose shares were listed on the Robinhood exchange last week and rose by double digits, is preparing for listing on the new DEX platform. Here are the dates and details…

Another exchange has added shiba inu (SHIB) to its list

Parex exchange announced in its recent announcement that it will place a Shiba Inu listing on its platform and will start accepting deposits and opening transactions on April 20. SHIB, the 15th largest cryptocurrency by market capitalization, will be listed on the Parex exchange along with a pair of USDT. In a report published earlier this month by Somagnews, we reported that a number of other cryptocurrency exchanges around the world have started accepting shiba inu. Unlike other platforms, Parex is a decentralized cryptocurrency exchange (DEX).

Why is Parex Exchange important?

The first launch of the Parex exchange was announced on March 23. The DRC-16 protocol was released on the myDexChain network to launch the DEX platform. The platform differs from other exchanges in that it includes a built-in PRX token that can be mined, and works using the Proof-of-Interoperability protocol instead of a more traditional consensus mechanism. Secondly, it allows you to connect PRX to other blockchains, including Ethereum, Polygon, Polkadot and others, via a bridge.

Earlier this month, Shiba inu began trading on the South African stock exchange VALR. In addition, he was added to the long-awaited Robinhood list. On April 12, Robinhood announced that it would list Shiba Inu and three other major altcoins: Polygon’s MATIC, Compound (COMP) and Solana (SOL). As a result of the listing of Robinhood, the price of SHIB has increased by more than 20%. However, it is still trading 70% below the ATH level set in October at $0.000008845.

Robinhood CEO Vladimir Tenev and other senior executives fueled speculation in the community by repeatedly avoiding the burning question of whether siba-inu will be registered on the platform. In November, Kristin Brown, chief operating officer of the company’s crypto division, made it clear that the company prefers quality over quantity, referring to its crypto competitors with less conservative listing policies.