TomoChain announced a partnership with swap protocol Poolz. With this partnership, while both projects support each other, they also aim to strengthen the DeFi platform.

TomoChain, a decentralized blockchain project, announced that they signed a partnership agreement with Poolz. TomoChain, which will join the Poolz ecosystem, will be the second network to be integrated into Poolz after Ethereum.

What is aimed with this cooperation?

According to what was reported in Yahoo News, new projects to be created as a result of the partnership will be opened up to be traded with TOMO tokens. Projects will be managed and traded both by users on the Poolz platform and by users on other platforms, including TOMO and other tokens. It was stated that the biggest goal of both platforms in making this partnership is to make decentralized resource creation accessible to everyone.

According to the information provided by Cryptodaily, TomoChain stated that with the partnership with Poolz, technical problems encountered in funding will be overcome, and new investment pools will also be created. Poolz will support TomoChain in projects as a platform that enables decentralized and on-chain token exchange. Poolz will create pools that accept TOMO tokens so that new projects created can also issue their own tokens. 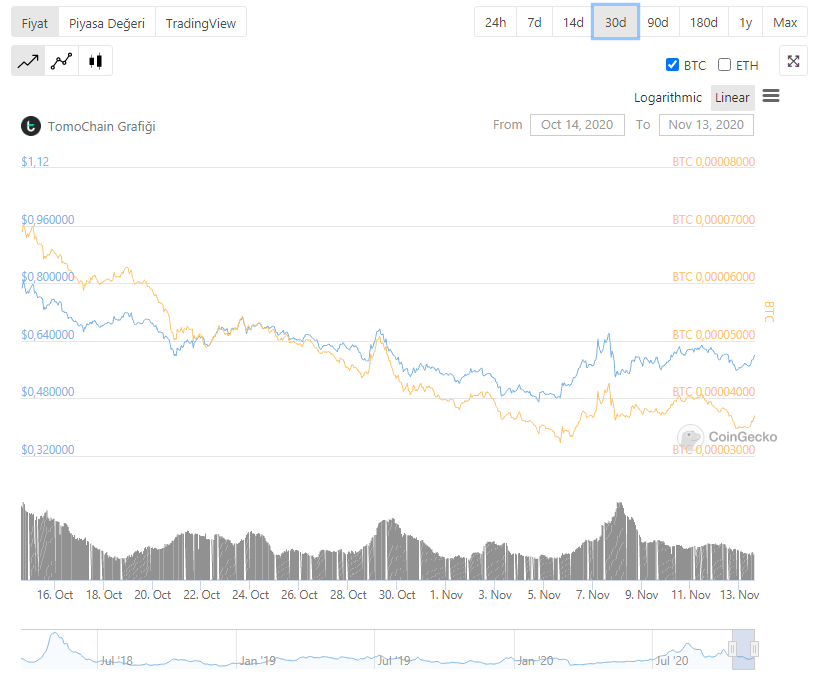 Poolz functions as a decentralized swap protocol. This platform aims to provide support to investors and project developers. It also enables tokens to be exchanged between networks.

The fall in Bitcoin did not scare the investor

Rails in Minecraft: learn how to make Electric, Activator

6 Differences That distinguish Corona Virus and Flu from Each Other

I get on WhatsApp: “Waiting for the message

Bloomberg: Did Crypto Make Money This Year Or Gold?