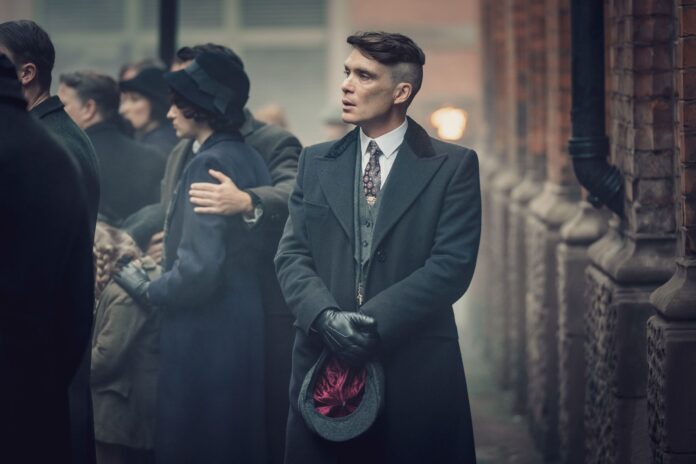 Fans of the Peaky Blinders series have been speculating on the future of Tommy Shelby (Cillian Murphy) for season 6 of the show, especially for his son.

Season 6 of Peaky Blinders is about to start production in early 2021, in which all the fans want to know the betrayal they did to Tommy.

Recall that the Birmingham gang is still reeling from Tommy’s betrayal that happened in season five. Also, Peaky Blinders will be very skeptical of who they can trust.

However, the gang leader may find out that he had a son from a secret crush and will realize that the only people he can trust are his family.

But doubts about Tommy’s alleged son, started when a casting agency has made an announcement about seeking actors to play a role in a popular BBC series.

Some fans think that the call of actors, refers to a lost son of the protagonist. Well, Tommy was betrayed in season five, when his plan to kill Oswald Mosley was discovered.

This probably means that you will be afraid to trust someone other than your immediate family. But could the arrival of a new Peaky Blinder hopeful change that?

Tommy has had a lot of women, so a teenager in the character’s life could spell a big change in the show’s history.

See Also
The drama actress reveals that everyone is getting along

V will have his own music academy as a birthday present