Home Entertainment Tomb Raider Was About To Become A Horror Game, But It Was... 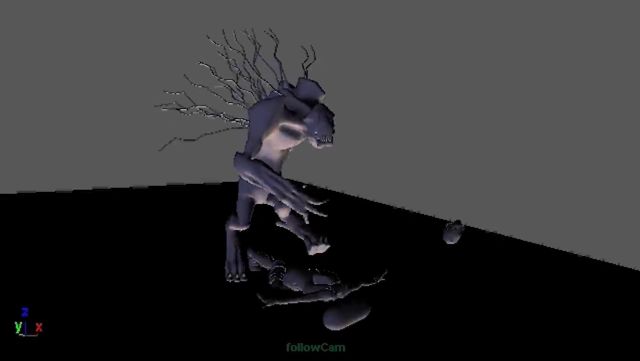 Tomb Raider: On the occasion of the 25th anniversary of the saga, Square Enix has shown the prototype of Tomb Raider: Ascension. For veteran sagas, it is time to renew themselves, to change their formula to refresh their game mechanics. It is often said that to do it correctly it is necessary to respect the essence, but a concept as ethereal as the essence depends a lot on the personal perspective of each one. Tomb Raider is one of those brands that have evolved over time, although there is a genre that they have not yet explored and that was on the minds of the developers. Square Enix has shared a video of Tomb Raider: Ascension, the survival horror prototype that was never released because it was canceled.

The footage, which you can see above these lines, features Lara Croft battling hideous and monstrous creatures. It even gives the impression that there were scares, a completely new element in the veteran saga starring the archaeologist. Anyway, these first ideas helped Crystal Dynamics to shape what would later be known as Tomb Raider 2013, a more open adventure with small puzzles and many platforms. For example, we see that Lara goes into a cave with a torch, an aspect that has been maintained in current titles.

A new Tomb Raider in development

The 25th anniversary of Lara Croft has arrived without a new video game in the series. The Square Enix brand, however, is far from fallow. After releasing the trilogy consisting of Tomb Raider (2013), Rise of the Tomb Raider and Shadow of the Tomb Raider, the studio is already working on their next work. Currently there are few details about it, beyond that its intention is to mix elements of the classics with concepts closer to contemporary titles.

Crystal Dynamics has handled the first two games in the most recent trilogy, while Eidos Montreal designed the third, as the original studio was focused on Marvel’s Avengers.