Home Tech Tomb Raider 2013 and more is free on Steam! 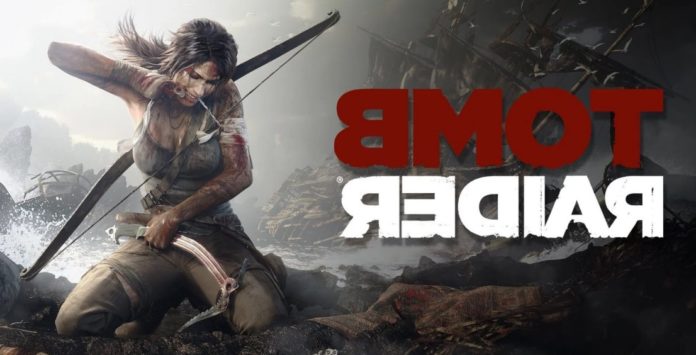 Another news came from Square Enix these days, especially because of the epidemic of the Corona virus, when game companies announced free games in the company of stay home campaign. Square Enix announced that the 2013 Tomb Raider game is available for free on Steam for a limited time.

Game developers also joined the stay at home campaign
Good news is part of Square Enix’s stay and play campaign in the ongoing Corona virus pandemic. Square Enix, who has found a role in global efforts to keep people at home to reduce social distance, said it is a gift.

All Regions with Helicopters in Call of Duty: Warzone