Home Tech Tomb Raider 2 has a new director and writer 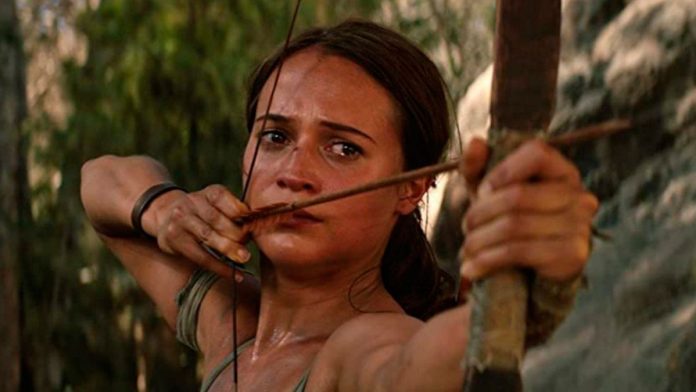 The sequel to the video game adaptation starring actress Alicia Vikander already has maximum responsibility, both for its direction and the script.

Tomb Raider 2 (working title), the sequel to the new film saga based on the reboot of the Tomb Raider franchise in video games and starring actress Alicia Vikander, already has a director and writer. This is Misha Green, creator, showrunner and executive producer of the hit HBO series Territorio Lovecraft. A filmmaker who seems to have plenty of experience in adaptations of action adventures and even with supernatural elements and who will be in charge of carrying out the new installment of Tomb Raider in the cinema.

This is collected exclusively by the Deadline medium, confirming the filmmaker, writer, showrunner and producer as the head of Tomb Raider 2, both for directing her behind the cameras and for the script. All this after confirming in the autumn of last year Ben Wheatley as in charge of replacing Amy Jump as director and screenwriter; remember that Wheatley left the project in October, leaving the director’s chair empty for the new film. Until now.

Of course, at the moment there is no release date or possible plot or synopsis of Tomb Raider 2, a film that could be released in 2022 or 2023, as the global coronavirus pandemic progresses and the different film productions begin to recover normality in the face to the shootings. Recently, Alicia Vikander herself, Lara Croft in this new film saga, felt hopeful about the sequel project, a film that again begins to take shape with the incorporation of Misha Green behind the cameras.

According to Vikander, Tomb Raider 2 has not been canceled and she hopes to start filming sometime in 2021. “The plan was to start this year, but naturally due to the situation of the pandemic now everything is very different. We are still in talks about it, I hope we can do it probably next year. “