Home Celebrity Tom Payne: Star of The Walking Dead: Nominating to the role of... 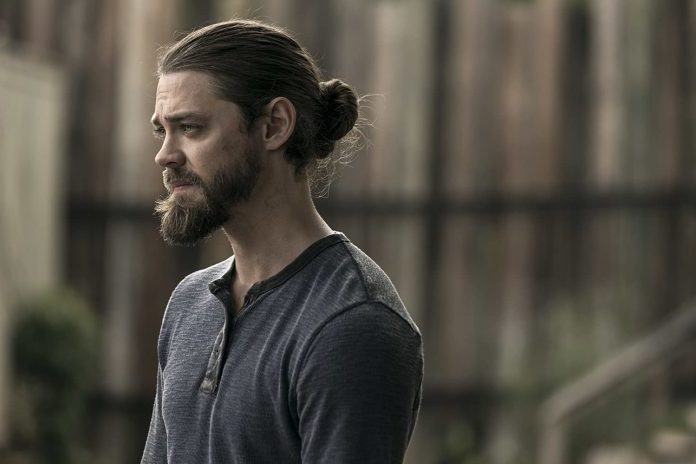 After Hugh Jackman announced that he would not portray the character of Wolverine, the famous actors became candidates for a Wolverine role. Now, Tom Payne, star of The Walking Dead, has joined the candidate to be Wolverine.

Marvel plans to revive the X-Men series in the coming period. The adventure of the X-Men Marvel Cinematic Universe, which will start again with the appearance of X-Men characters in Marvel films, is expected to continue with independent X-Men films.

New Wolverine candidate: Tom Payne
The fact that Hugh Jackman will no longer portray Wolverine is a major problem for Marvel, but many players are already becoming candidates to portray this iconic character of Marvel. The famous actress of The Walking Dead, Tom Payne, recently joined the actors who wanted to revive Wolverine.

The famous actor, 37, said that he wanted to revive Wolverine in an interview with him. Payne, who played the role of Paul “Jesus” Rovia for a long time in The Walking Dead, said that he is a candidate to portray Wolverine, but is shy for the calories he should take for the role.

It is currently unknown whether Tom Payne, who was 1.70 tall, would be Wolverine after 1.88 tall Hugh Jackman. But a new Wolverine 20 cm shorter than the past Wolverine can be quite interesting for X-Men fans.

Considering the place of Wolverine in the X-Men universe, it can be seen that Marvel cannot continue without Wolverine. However, Wolverine, which Marvel will choose after Hugh Jackman, is of great importance for the continuation of the character.

Causing the world created by Wanda to change color