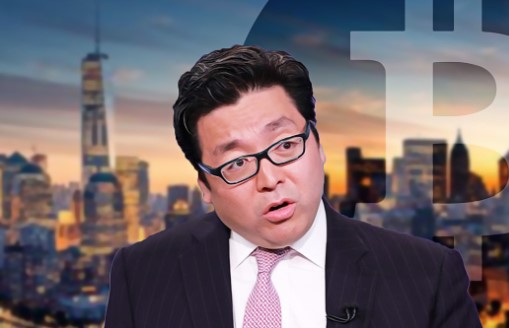 Judging by these statistics, Lee concludes that the level of cryptocurrency speculation is relatively low.

The market capitalization of Bitcoin is still only a small fraction of the market capitalization of gold, but industry leaders such as Galaxy Digital CEO Mike Novogratz believe that the flagship cryptocurrency can become a leading means of saving in the coming years. In February, Lee predicted that the price of bitcoin could rise to $200,000, arguing that a lot of speculative capital could flow into the cryptocurrency.

Last year, the Fundstrat boss also said bitcoin could reach $125,000, but bitcoin has only gone up to $69,000. Lee is no stranger to unsuccessful bitcoin price forecasts. In 2018, he claimed that the price would reach $25,000 before a major correction. Many of us remember what happened next.