Home Celebrity TOM HOLLAND SUFFERED A LOT OF STRESS DUE TO THE AGREEMENT BETWEEN... 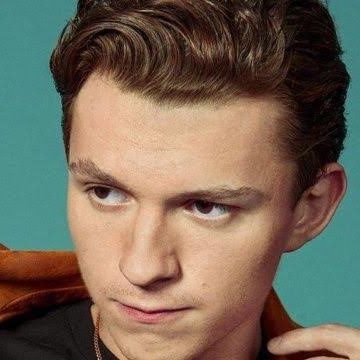 Early in August, it had been announced that Peter Parker would no longer be part of the Marvel Cinematic World, a story that impressed comic book fans, especially Spider-Man fans.

Users began to make noise on social networks, asking for Spider Man’s return to the MCU. Soon, both Sony and Disney, announced that Tom Holland will be responsible for continuing to give life to the arachnid man, and with this, they announced a third film. YAAS!

What a night. It’s finally here. I’m so proud of this movie and can’t wait to share it with you. It was a labour of love and we made it for you. Thanks to everyone who came out last night. Love you all.

Although it was news that hope returned to many of us, including Tom himself, he admits that it was the most stressful week of his life. Especially since he had to resort to the top executives of both companies, although in the end, the decision would not be in Holland, but in them.

Tom declared the following after the news was released that Sony and Disney will continue with the Spider Man project.