Home Celebrity Tom Holland has a lost twin on TikTok 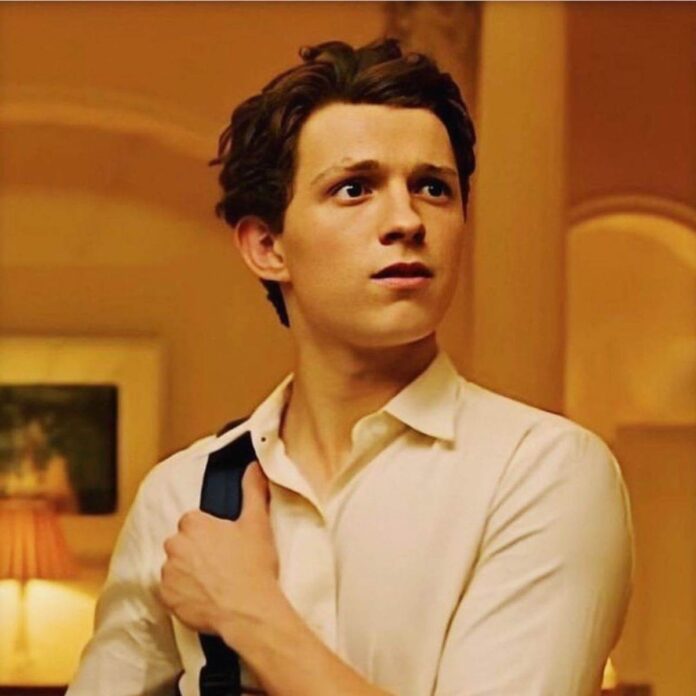 TikTok is one of the video platforms that has become a great distraction during the pandemic that humanity is going through, social isolation has allowed people to spend more time on the Internet.

Guys I’m bored. I think we should go back to Bali

The ‘heyjohnson’ account on TikTok has more than 1 million followers and more than 27 million likes, the number of fans he has is surprising, but even more incredible is that the Internet user named ‘Spider-Man’ has a lot similar to famous actor Tom Holland.

Some of the boy’s features are very similar to Tom’s, such as his jaw, his nose, the shape of his eyes and even the characteristic wavy mane that Holland always wears. User Hey Johnson constantly uploads videos disguised as the mighty Spider-Man.

Hey Johnson, in addition to being a fan of superheroes, is also a lover of other programs, series, movies, anime and cartoons such as: Star Wars, ‘Peter Plan’, ‘My Hero Academia’ and ‘Stranger Things’.

Many people tell him that he is the “Tom’s twin” or that his physique is similar to that of the American actor who plays Peter Parker in the movie “Captain America: Civil War”. Do you think Hey Johnson looks like Tom Hollan?