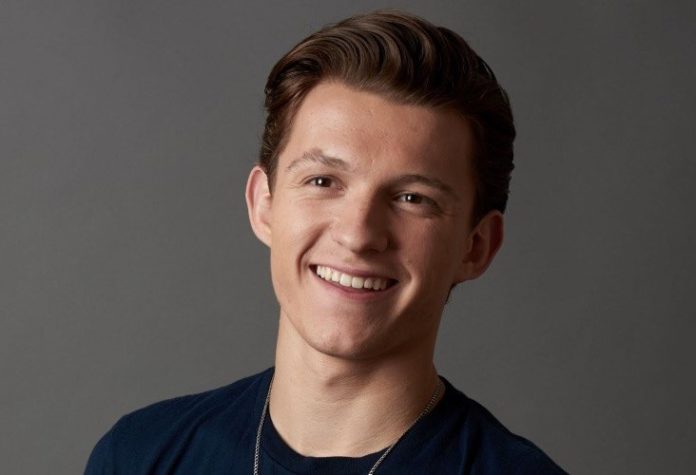 Tom Holland bought a chicken to survive quarantine. Food shortages led the actor to think of an emergency plan.

After visiting the super market and noticing that the emergency unleashed by COVID-19 caused a shortage of some foods , actor Tom Holland decided to take unexpected measures to avoid being affected and to consume the food he wanted.

In order to solve the problem of the shortage of eggs that he could notice in stores , for the actor it seemed a good idea to have a source of eggs at home, so he adopted a chicken and showed it to his followers through his Instagram stories.

Love this hoodie @suspiciousantwerp. Big weeks coming up, off to Berlin ✌️ #SuspiciousAntwerpPartner

The action of the actor surprised his followers, who found the alternative that Tom Holland chose to follow amusing and somewhat extreme, however, some also decided to point out that perhaps Tom did not know that to get the hen to lay eggs, he needed more than just adopt it.

Check out the video this actor shared with his followers to present his new pet:

See Also  Covid-19: world must suffer from contagion waves for up to 2 years

V is surprised by Yeontan’s size