Home Entertainment Tom Holland Avoids Talking About His Future As Spider-Man After No Way... 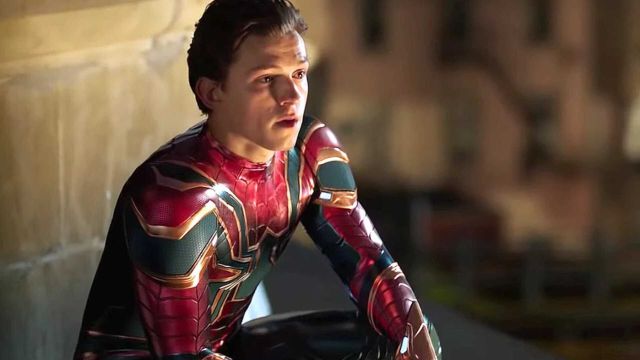 Tom Holland: The British actor reflects on what is to come about his role as Peter Parker in possible future films of the Marvel Universe. Spider-Man: No Way Home can now be seen in cinemas around the world. The countdown has ended, so millions of fans will be able to return to the halls for what is undoubtedly one of the biggest events of the year. Tom Holland, who has found his best role as spider-man here, has commented in an interview the recent statements of Amy Pascal, producer of the films, who stated that this will not be their last film in the MCU, but that they are already thinking about a few more. The British actor reflects on this matter without confirming or denying his future.

Taking into account that the relationship between Sony Pictures – holder of the rights to the character – and Marvel Studios is “great”, it seems clear that we will have more Spider-Man films in the Marvel Cinematic Universe, added to the animated series Spider- Man: Freshman Year.

Spider-Man has the best moment of him in the movies, now what?

“I have a hilarious photo in which I Face Time Zendaya with her face full of blood because she had fallen on me,” jokes the ever-cheerful Holland. “So when I saw that he apparently had signed for three more films, I said to myself, ‘Ah, (shit), I’m going to have to cancel my next ski vacation,” he continues, without confirming or denying that he has signed more films right now, although he recognizes that now he only wants vacations. Soon we will know whether or not it was the last appearance of him as Spider-Man in the MCU.

Spider-Man: No Way Home is now available in cinemas around the world, the end of the first trilogy of the wall-crawler in the Marvel Cinematic Universe.