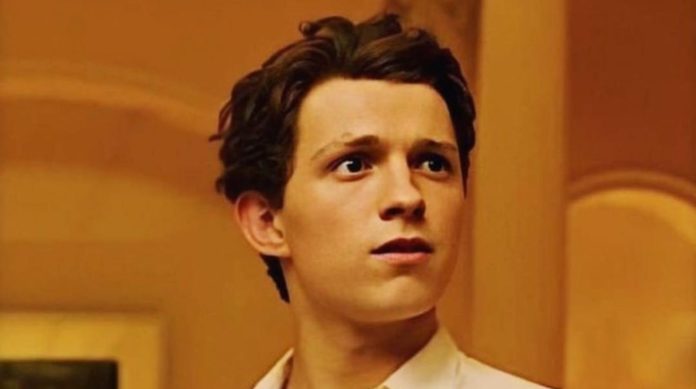 The 24-year-old actor could appear next to Tom Hardy in the second part of Venom. According to reports, the director, Daniel Ritchman and Holland, are in talks to make this possible.

If this news is confirmed, it is believed that the cameo would be to show us what happened to Peter Parker and the Spider-Man after “Spider-Man: Far From Home.” Well, the villain’s film would be arriving in October 2020. WOW!

A little Peter Parker pick me up

While the third part of Spidy, is scheduled for the year 2021. Without a doubt, Tom Holland has been an important key in the Marvel Universe, since since he appeared and was part of The Avengers, millions of fans expressed great acceptance That the boy had.

This would not be the first time that Tom is in talks with Marvel, because a few months ago, he did the same, this so that the Spider-Man character remained part of the Universe. It would not be surprising if Holland managed to make a cameo in the film of his enemy. YASS!