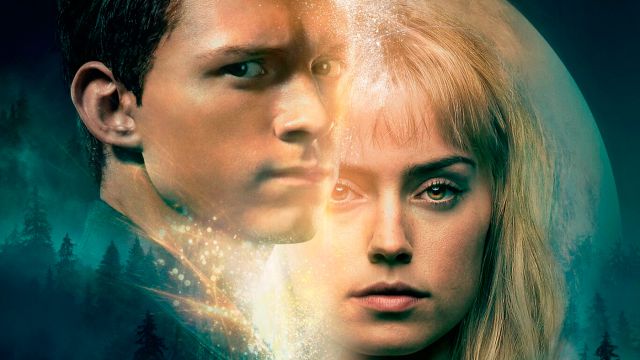 Tom Holland and Daisy Ridley: The new film of the protagonists of the Spider-Man and Star Wars sagas hits theaters after 4 years of production with its post-apocalyptic trailer.Chaos Walking is the new film from eOne Entertainment and Lionsgate starring Tom Holland and Daisy Ridley, two of the most popular actors among young audiences and protagonists of two such striking sagas as Spider-Man and Star Wars, respectively. A film by Doug Liman (director of another science fiction film such as Edge of Tomorrow) that adapts Patrick Ness’s novel through a post-apocalyptic story in a world without women and in which its inhabitants live with him. Noise, that is, the ability to hear the thoughts of others.

And it is that joining two of the most fashionable Hollywood stars of recent times among the youngest in the same movie seemed like a great idea; What its creators did not have was in a production with numerous setbacks, which has led the film to be released in the middle of 2021 after starting its filming in the already distant 2017. Since reshoots in 2018 they had to be postponed due to the busy schedules of its protagonists to the global pandemic of the coronavirus that has kept the film industry paralyzed for almost a year.

Be that as it may, we can finally enjoy this new post-apocalyptic and science fiction thriller that tells the story of Todd (Tom Holland), a young man who believes that an epidemic wiped out the women of the planet by releasing the Noise among the survivors; With the unexpected arrival on the planet of Viola (Daisy Ridley), together they will discover the true history of this dangerous new world.

The cast is completed by Mads Mikkelsen, Demian Bichir, Cynthia Erivo, Nick Jonas, David Oyelowo and Óscar Jaenada. We leave you with the trailer of the film that you can see heading the news along with its official posters.