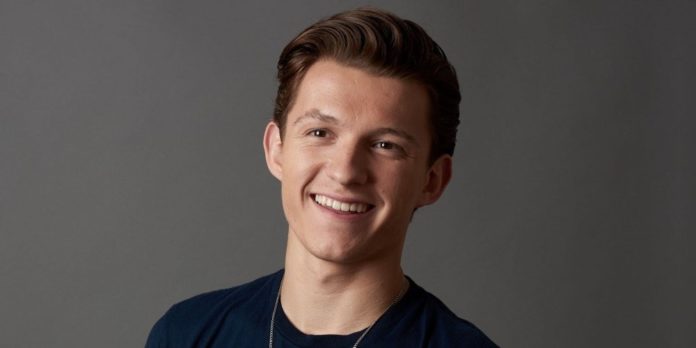 Tom Holland bought 3 hens who he named Predator, Ranger and Chestnut, raising them to have eggs, as supermarkets are empty amid the coronavirus outbreak.

The Spider-Man actor took to Instagram to explain his witty new hobby during uncertain times, and confirmed their previously mentioned names.

“With everything that’s happening, the supermarkets are empty,” Holland began. “There are no eggs; We have no eggs. So we thought to solve that problem, we would become the source of the eggs. Now we own chickens. ”

Holland also said that he had isolated himself at home after feeling unwell, but specified that he does not believe it is COVID-19.

Holland recently starred in Pixar’s Onward alongside Chris Pratt, an original animation in which two troll brothers search for magic.

Amy Schumer said she was “not allowed” to joke about filming...