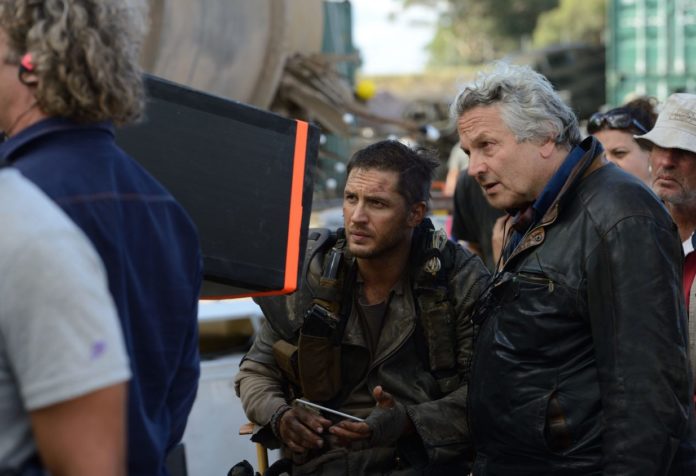 Tom Hardy, one of the most beloved names in Hollywood, once again heads the microphone for BBC’s Bedtime Stories for Children series.

We don’t think he’ll be doing his Bane voice but tune in to Cbeebies for new Bedtime Stories from Tom Hardy, every night from 27th April – 1st May at 6:50.

Hardy, who was previously a guest on Bedtime Stories for Children, which is the BBC’s program that reads fairy tales from the names of famous names and sends them to sleep, will take on the same task for young children who have trouble sleeping in quarantine days and have trouble with their family this time.

Hardy, who will read the story in the BBC’s preschool channel just before bedtime, will continue this mission, which will start on April 27, until the evening of May 1. If you are one of those who want to read a tale before Tom Hardy sleeps, don’t forget to open BBC 6 Music Radio on the evening of April 27.

Without more minutes in the field it is difficult to continue...

Jungkook dedicated a letter of his birthday to fans