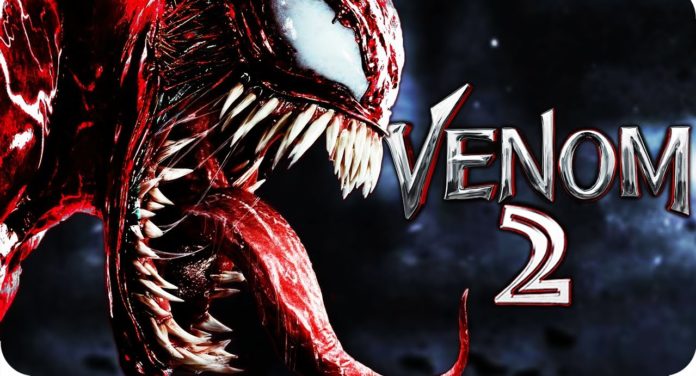 Venom 2, the sequel to the Venom series, which will be released next October, was postponed to 2021 with the announcement made by Sony yesterday. After the postponement, the film’s leading actor Tom Hardy shared a video with the logo of Venom 2 from his Instagram account.

After Venom 2’s decision to postpone, details about the movie continue to be shared in order to get the hearts of the audience waiting for the movie. The film’s leading actor Tom Hardy shared the logo of Venom 2 from his Instagram account.

In the video published by Hardy, Venom text is seen in silver on red background. Let There Be Carnage, which is the continuation of the name of the second movie, is also seen under Venom. After the logo in the video, the movie’s new vision date released on June 21, 2021 is displayed.

What is known about Venom 2
Venom: There is not much information about Let There Be Carnage so far. Tom Hardy is among the official information that appeared to be on Venom 2 as Eddie Brock / Venom, Woody Harrelson as Cletus Kasady / Carnage.

See Also
First photos came from the set of Venom 2

In the second Venom movie, we will continue to watch his adventure with an alien symbiote hosted by Eddie Brock, who lost his job and fiancee. Brock will fight Riot, who has a much stronger alien symbio in Venom: Let There Be Carnage.

Venom: Let There Be Carnage logo published by Tom Hardy:

Kim Kardashian scared of being found dead during robbery

Gal Gadot is super with her Wonder Woman worthy body

SpaceX is chosen to launch NASA mission to the Moon

Pokémon GO: all the evolutions by exchange

Meghan Markle and Harry are going to return to Canada sooner...