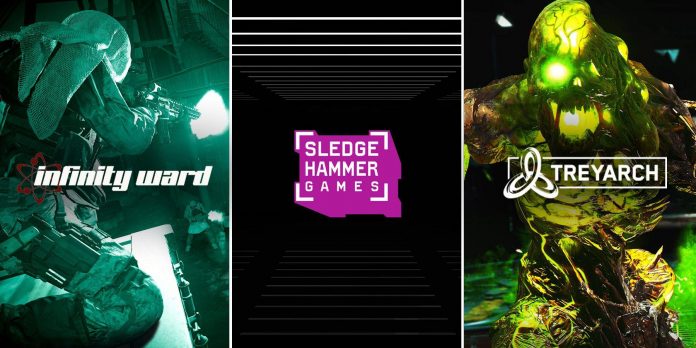 There are popular franchises, and there is Harry Potter. The Wizarding world has entertained audiences for decades, especially the eight-film franchise in which young actors have grown up before our eyes. This includes Draco Malfoy actor Tom Felton, who spoke honestly about his drug problems and rehabilitation stay in his new book.

Tom Felton has been one of Harry Potter’s most high-profile cheerleaders in the years since the end of his tenure as Draco. His new memoir Beyond the Wand: The Magic and Mayhem of Growing Up a Wizard offers an inside look at his time at Hogwarts and how it affected his adult life. An excerpt shared by ET shows that he spent a lot of time in Hollywood drinking at a dive bar called Barney’s Beanery. He explained how his alcohol consumption gradually increased by writing:

I went from being particularly interested to regularly taking a few pints a day, before sunset, and a shot of whiskey with each of them.

In the end, this lifestyle reportedly proved devastating for Tom Felton, who had roles after “Harry Potter” in projects such as “Rise of the Planet of the Apes.” After he showed up unprepared for the job, his loved ones and managers/agents eventually arranged an intervention for Felton. That’s when he got into a rehabilitation center, which cost a whopping 40 thousand dollars a month. 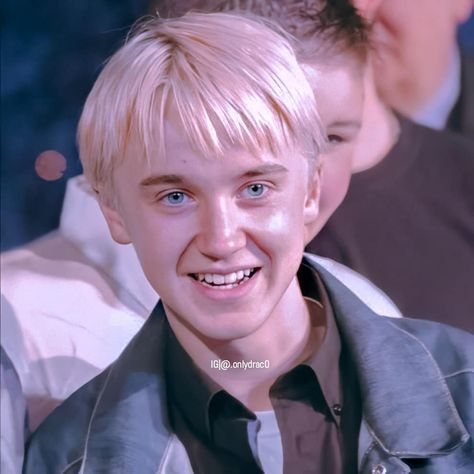 In the end, Tom Felton reportedly left the establishment after just 24 hours and returned to the same pub. It was during this time break that he realized that he needed to break up with his girlfriend at that time. As an excerpt from his book says:

I didn’t believe that my substance use justified the intervention, but I’m glad it happened because it briefly took me away from the world that was making me unhappy and allowed me to gain some clarity.

After the breakup mentioned, Tom Felton eventually checked into another rehab center, where he stayed for several weeks before being kicked out because he was caught in a girl’s room. After that, he actually went without treatment for several years before he suddenly had a trigger. Felton returned to the institution to address his problems, which he describes as one of the most difficult decisions he has ever made.

This account is a vulnerable and powerful testimony to what Tom Felton has been struggling with privately. Although most Harry Potter fans know him as Draco Malfoy and for his adorable social media presence, he has had serious problems in life. He also recently addressed the controversy surrounding J.K. Rowling. And now generations of Potterheads can get to know him better thanks to the memoirs Beyond the Wand.

Tom Felton has several projects in postproduction, and recently excited Harry Potter fans by taking part in a special “Return to Hogwarts” reunion. Be sure to check out the release dates of the films in 2022 to plan your next movie.