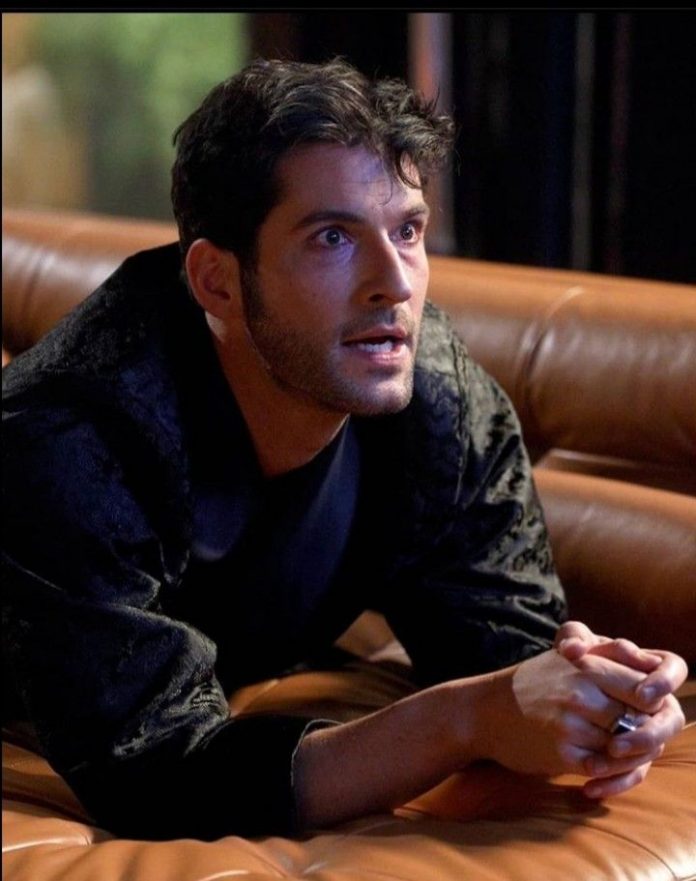 The main actor of the diabolical drama Lucifer, Tom Ellis, has launched a campaign warning all his followers to avoid being scammed by social networks, in which he invites everyone to use common sense, before doing something.

Popular actor Tom Ellis has issued a stern warning to his fans that they may have been misled by exploitative social media accounts posing as him.

The warning was issued on Tuesday, February 9, to his 8.9 million Instagram followers, some of whom may have fallen for a recent wave of online scams.

He urged ‘Lucifans’ to use their common sense when using social media and reminded followers to look for a verified blue mark if they receive a message from someone claiming to be him.

Ellis wrote, “I’ve said this once, but I’ll say it one last time because apparently people are still falling in love with this.”

“I have never used another account other than my official Twitter TomEllis17 or my official Instagram OfficialTomEllis, both of which have blue ticks to verify that it is me.”

On top of that, the actor reminded fans that he doesn’t use Facebook, Gmail, or Hangouts, and that anyone contacted using those methods claiming to be Tom Ellis is using a fraudulent account looking to scam him.

Tom Ellis has clarified that his only official accounts are on Twitter and Instagram, where he usually shares original material from his Lucifer series and some editions to the Black Folx podcast.