According to TV Line, the new agreement between Tom Ellis and Warner Bros. would be confirmed for the realization of season 6 of Lucifer on Netflix. After troubled negotiations that jeopardized the future of the fantasy series, the parties involved would have reached an amicable decision as to the continuation of the attraction.

As previously reported, although the actor has already signed an initial contract to return to the role of protagonist, apparently some details of the document still needed to be discussed, including a final offer would not have been accepted. And if he decided not to return, it could be considered a breach of clause.

It is worth pointing out that the information has not yet been confirmed by the streaming service or by the studio. However, according to sources on the website, in addition to the news of the completion of the aforementioned agreement, it was revealed that the rest of the main cast of Lucifer will also return for season 6, if in fact it is made official. 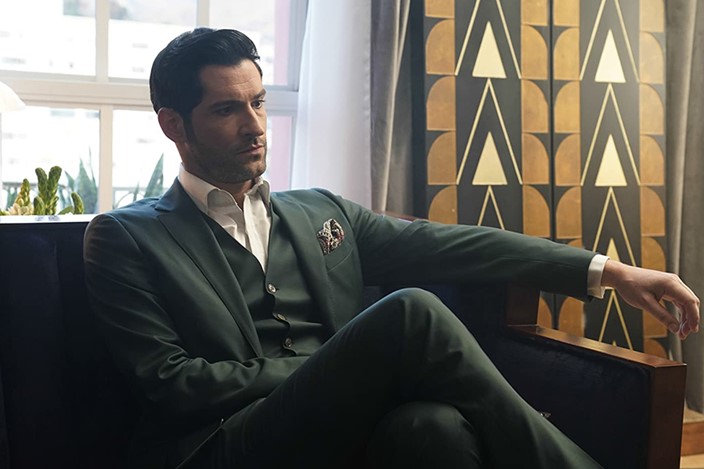 Earlier this year, Netflix expressed intentions to extend the series to another stage, in addition to the already announced 5th and, until then, last season – for now with no confirmed release date. On the occasion, the actor and showrunners Ildy Modrovich and Joe Henderson signed a contract for the possible 6th year, with production scheduled for September this year.

However, due to the coronavirus pandemic, recordings from the previous period have not been completed. According to Deadline, there would be 4 days of filming to close when the title was suspended in March. Thus, both Warner and Netflix must wait for production to resume before making an official announcement.

Lucifer, a series based on DC comics, presents the work of the charismatic and charming King of Hell to help the Los Angeles police catch criminals. In view of the events in the plot, indicated by the titles and descriptions of future episodes of the 5th year, it will be interesting to follow how the plot will unfold some type of change to justify a new phase of the character on the small screens.