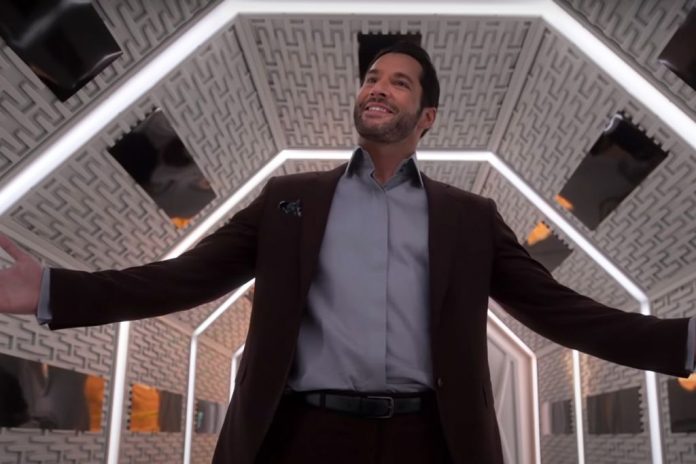 The streaming giant Netflix, will have to launch sometime in 2021 the second wave of episodes of season 5 of the diabolical series Lucifer, which has been expected for some time.

Many are the things that will happen in the next episodes of Lucifer: fights, clashes between brothers, the death of an important character, the encounter with God and even a wedding was recently discussed.

As fans know, season 6 will be the last in the Netflix series to end the story of the king of darkness Lucifer Morningstar, masterfully portrayed by British actor Tom Ellis.

And it is that speaking of Tom Ellis, the interpreter of Lucifer Morningstar in the dramatic series used Instagram to reveal an image of the character for the sixth and final season.

Photo of Lucifer in season 6 of the Netflix drama

The photo highlights the dress of the protagonist of the drama and the love of Chloe Decker (Lauren German). The star appears in a nice suit and sunglasses. Tom Ellis is apparently on the set of Lucifer.

Tom Ellis confirmed, through the message that accompanies the image shared with fans of the Netflix series, that the suit in the photo belongs to Lucifer. This the actor wrote:

Kanye West in his album 2021 compared life with ex-wife Kim...