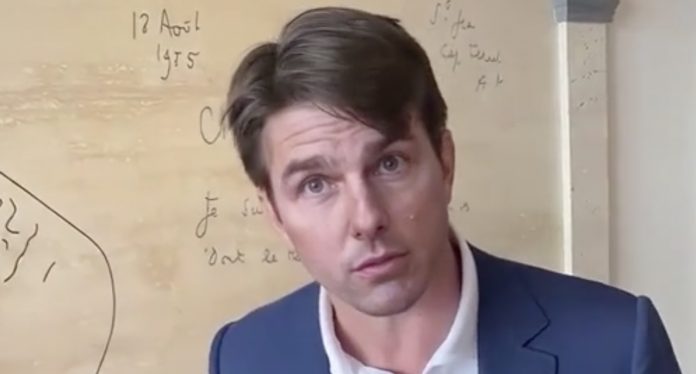 Although the Tom Cruise deepfake video, which has recently become viral, was fun for many people, this point of technology worried people. Many internet users were afraid that their images could be misused in the near future.

Famous actor Tom Cruise, who starred in many award-winning films throughout his career, appeared before his fans in a TikTok video for the first time this week. The actor who spoke in front of the cameras made an interesting presentation of Bitcoin. He talked about playing golf in another video, and meeting with Mikhail Gorbachev in another. Sometimes he even did magic tricks …

But to be honest, that person you saw on TikTok all week was not Tom Cruise. It was a very professional deepfake video that looked exactly like him. Deepfake technology, which has been developing steadily for years, has started to scare people even more, especially with these latest videos. It is thought that this kind of software can create crises in many areas of life, especially in politics. Even diplomatic problems may occur in this area, thanks to malicious people.

Belgian VFX expert Chris Ume is the creator of all these deepfake Tom Cruise videos… He shared his experiences in his professional career over the years on social media through funny short videos. Ultimately, the artist soon became the center of attention of the whole world.

The young content producer said that he prepared these videos viewed by tens of millions of people by combining CGI and VFX with deepfake technology. In this way, he stated that there were no glitches and slipping problems. Saying that his dream is to have fun and raise awareness, the artist added that he fulfilled his purpose.

Chris Ume also said a few sentences about people’s legitimate concerns. The creative editor identified the deepfake method with Photoshop. Speaking to The Verge platform, he said, “20 years ago, people didn’t know what photo editing was, and now they quickly realize that it was a fraud,” he said.

But what do you think about deepfake technology and the potential dangers this technology can pose? You can share your ideas with us.