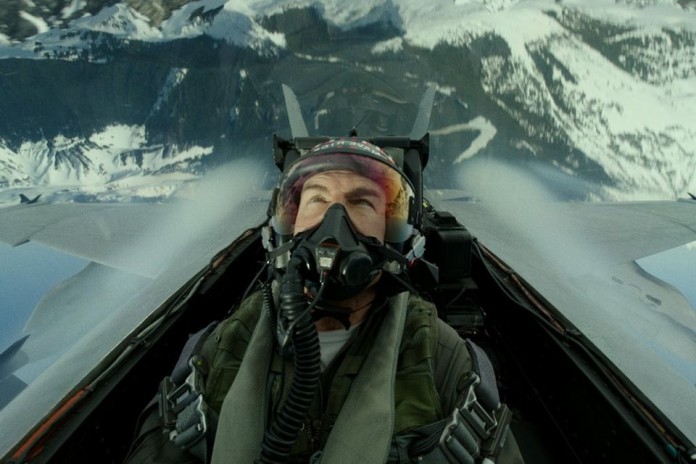 “Top Gun: Maverick” premieres at the Cannes Film Festival in May. The film with Tom Cruise has had a number of shifts.

“Top Gun: Maverick” will have its world premiere at the Cannes Film Festival. This is reported by the industry magazine “Variety”. The sequel to the 1986 aviation spectacle with Tom Cruise (59) will be shown out of competition in a special screening at the French film festival.

There is no exact date for the premiere yet. The Cannes Film Festival runs from May 17th to 28th, 2022. “Top Gun: Maverick” is scheduled to start regularly in US cinemas on May 27th. In Germany it starts on May 26th.

“Top Gun 2” has a long history of postponements – not just because of the corona pandemic. The originally planned start date on July 12, 2019 was canceled by the makers. They needed more time to complete the film’s lavish flight scenes. The new date was almost a year after the planned start. On June 26, 2020 it should be time.

A flood of delays followed because of Corona. “Top Gun 2” moved first to December 23, 2020, then to July 2, 2021 and then to November 19 last year. But the deadline also proved unsustainable.

“Top Gun: Maverick”: That’s what the sequel is about

Tom Cruise reprises his role as fighter pilot Pete “Maverick” Mitchell in part two. After 30 years of active Navy service, he now works as an instructor. He takes young Bradley “Rooster” Bradshaw (Miles Teller, 35) under his wing, the son of his late friend Nick “Goose” Bradshaw.

In addition to Cruise, Val Kilmer (62) is also part of the original cast. Like its predecessor, the US Navy and the American Department of Defense also support the sequel. The very first screening of the film is set to take place at the Pentagon.

Lea’s ex-husband is revealed while Shaun gets upset