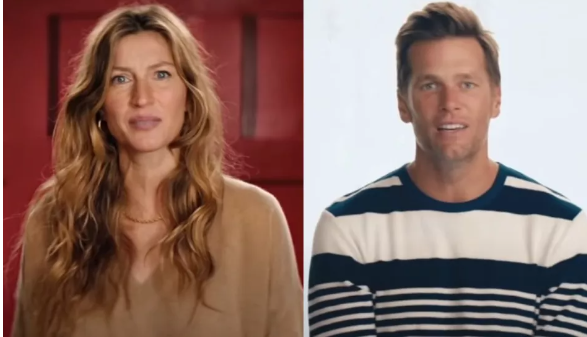 Tampa Bay Buccaneers quarterback Tom Brady and his wife, supermodel Gisele Bundchen, have been fighting rumors of trouble in paradise for months, and it seems that the end is really close. After an uncharacteristic third defeat in a row for the football legend and his team on Thursday evening, as well as reports that the couple has been living separately for several months, it is reported that they will file for divorce on Friday, October 28.

The couple, who married in 2009, apparently worked with their lawyers and a mediator to reach a settlement, TMZ reports. Official divorce papers are expected to be filed Friday in Florida with an agreement on their property and custody of their two children. 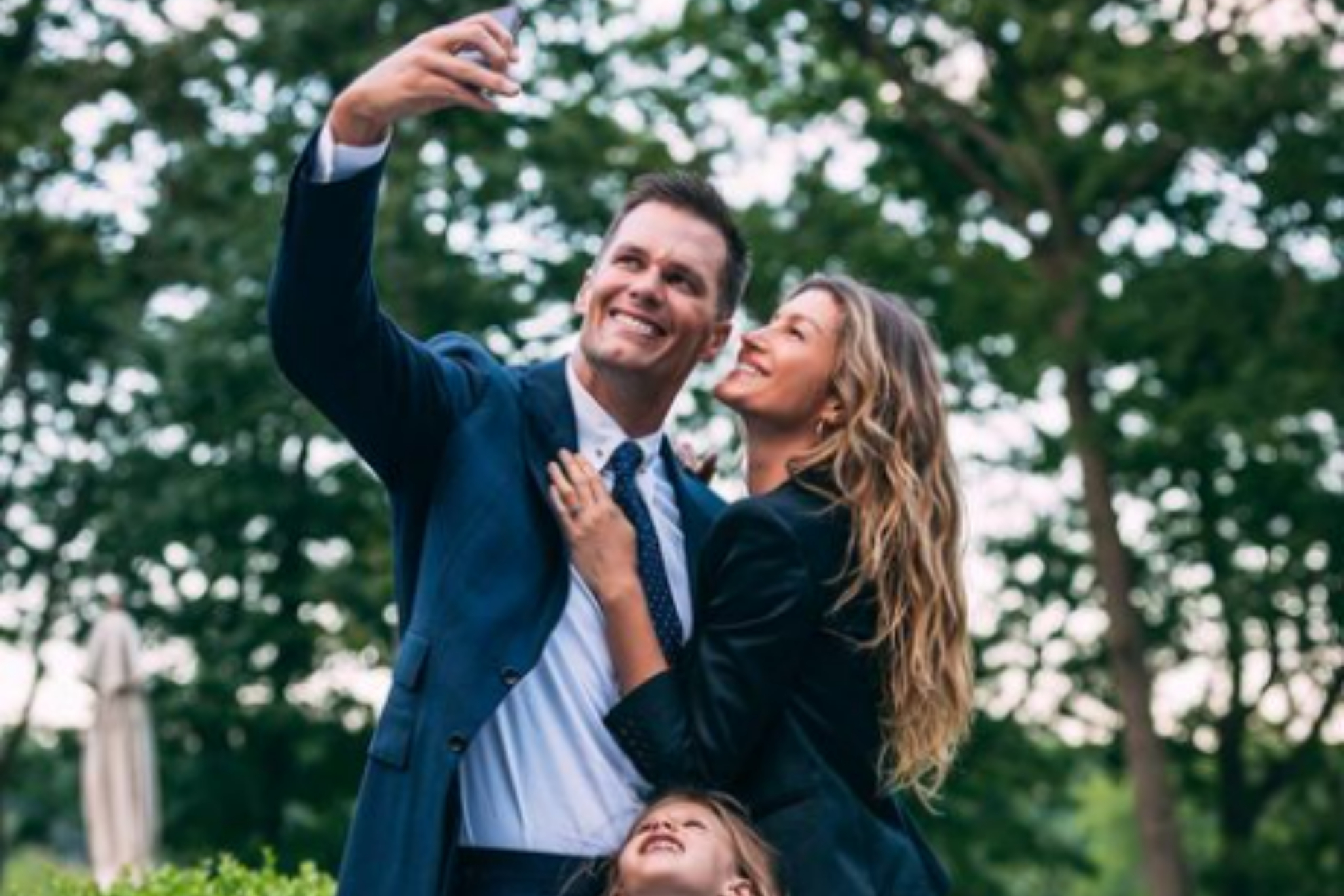 The news came a day after the Tampa Bay Bucks lost to the Baltimore Ravens on Thursday night. This defeat was the team’s third in a row and fifth defeat in the last six matches. Although it is not known how much Tom Brady’s personal situation affects his game on the field, it is worth noting that this is the first time since 2002 that a quarterback has lost three games in a row, and for the first time in his career, a team in which his lead fell two games below .500.

Rumors of a breakup between Tom Brady and Gisele Bundchen began when the seven-time Super Bowl champion returned to the Bucks this fall. The 45-year-old decided to retire at the end of last football season, but that decision lasted only six weeks before he announced he was returning for his 23rd year of professional football.

The quarterback took an unexpected vacation during the preseason to deal with a “personal” situation, and rumors that there was something wrong with the former Victoria’s Secret model intensified when Gisele Bundchen and their children did not attend any of Tom Brady’s games this season. It was reported that she moved out and hired a divorce lawyer.

A couple of years ago, Tom Brady talked about cases when Gisele Bundchen was “not satisfied” with their marriage because of how much time he spent away from their family, and this month he talked about how football takes over his personal life, despite trying to achieve a better balance between work and personal life. The Buccaneer compared the football season to “going into the army” — a comment for which he later apologized after receiving a negative reaction on social media.

Although it was thought that this season would be Tom Brady’s last in the NFL, the quarterback caused even more surprise in his Let’s Go! podcast on October 24 when he stated: “There will be no immediate retirement in my future.” However, Tampa Bay has been struggling so far this season, having lost five of the last six games and the last three in a row.

As their 13-year marriage appears to be coming to an end, we hope that Tom Brady and Gisele Bundchen will be able to deal with everything quickly and in a way that is best for them and their children.

THE MATCH BETWEEN BILLIE EILISH AND THE BRIDE OF HIS BROTHER...