Home Entertainment Tokyo Revengers for Latin America! The series will already be in Spanish 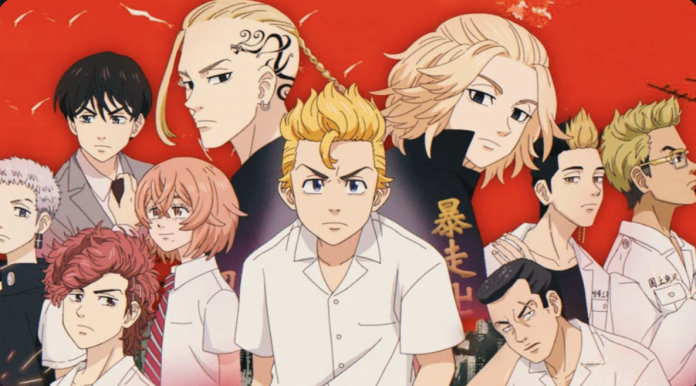 On Friday, Norma Editorial announced that it will take over publishing Ken Wakui’s Tokyo Revengers manga. This information was shared through a video on his YouTube channel and on social networks.

As revealed by the company, this work will be published in double volumes and on a monthly basis. Likewise, it will have a double dust jacket. The first volume will go on sale on November 12.

Tokyo Revengers will be published by Norma Editorial

In addition to this information, the publisher revealed that the launch offer includes the first two double volumes. So it will be possible to enjoy volumes 1-4 of the original edition. Currently, the Wakui manga has 23 compilations.

So the way the story will be published it will cut it in half, more or less. Now, this revelation from Norma Editorial has liked several fans who were waiting to read this manga.

Especially in Spain, but in Latin America … not so much. What happens is that many want Panini Manga to be in charge of bringing Tokyo Revengers to Latin lands.

Especially because of the location, since this company has done a good job in that regard. Others are mostly concerned because it is not known which cover art Normal Editorial will give priority to in double volumes. Ken Wakui started with simple designs in the series.

The anime will end with the summer season

But as he has progressed through the story he has created increasingly detailed and colorful illustrations. There is no shortage of people who want to collect the manga as it came out in Japan. Ultimately, the publication of Norma Editorial is an option for those who want to read it in Spanish.

This news has caused a wave of requests for Panini Manga, in order to obtain the respective rights to publish Wakui’s work in Latin America.

Currently, the Tokyo Revengers anime continues to air, but its end will come with the summer season this year. It is not known if there will be a second season, but it cannot be ruled out entirely.

After the success obtained so far it is possible. Luckily there is also a lot of material that can be used, so it is best to wait and see what happens from now on.