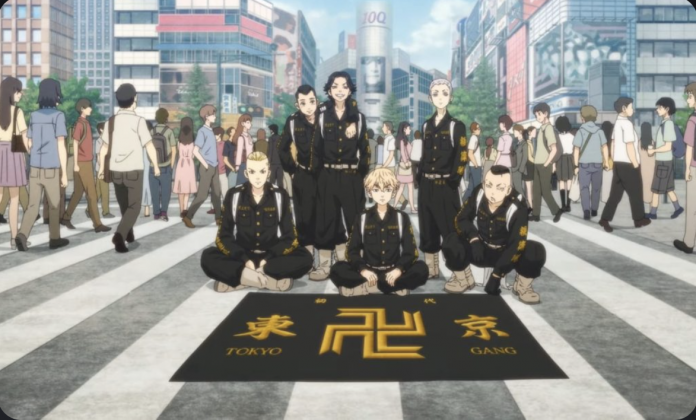 Thanks to Panini México, starting in January 2022, Ken Wakui’s manga will arrive in Mexico and Latin America

The Tokyo Revengers anime had caught the attention of Mexico and Latin America since its arrival on Crunchyroll. This Ken Wakui franchise tells the story of Takemichi Hanagaki, an ex-gang member who can travel through time, with this ability he seeks to save his ex-girlfriend and his friends.

However, his fan community wanted to read the Tokyo Revengers manga to find out what happens after the final chapter of the first season. Now, Panini Mexico announced the news that it will bring this work starting next year at a price of $ 139.00 MXN ($ 8 USD).

On its Twitter account, the company gave more details about it. For now, it is known that Panini Mexico will bring just over 24 volumes of the Tokyo Revengers manga at a suggested price of $ 139.00 MXN on a monthly basis in the 13x18cms format.

In addition, they announced that there could be some ‘extra’ with their arrival. They have not given details of whether it will be a special edition or a gift with the presale of this manga.

This was well taken by the community of Tokyo Revengers fans from Mexico and Latin America who had been waiting for the arrival of this work.

For now, there is no exact date for the presale of the first volume. So, we recommend you keep an eye on our news so that you can reach the first edition of this long-awaited manga.

Where did the Tokyo Revengers anime end up?

One of the main reasons the public was waiting for the Tokyo Revengers manga was because of the latest chapter of the anime. After our protagonist has managed to become an official member of the Tokyo Manji Gang, the gang that had started all the problems.

Takemichi Hanagaki decides to return to the present thinking that everything had been solved. He thought that he had managed to save all his loved ones and would become the leader of the Tokyo Manji Gang. Unfortunately, he comes to a present where he is now part of the mob and has become close to Tetta Kisaki, his sworn enemy of him in Tokyo Revengers.

Tetta Kisaki had threatened him and his partner Chifuyu Matsuno to some chairs. According to what he mentions, he admired Takemichi Hanagaki and felt great sorrow for the betrayal he had done against the Tokyo Manji Gang. Finally, he takes aim at her and a shot rings out. This is the point where Tokyo Revengers left us, which, according to their fans, has been a very climatic point.