Home Entertainment Tokyo Revengers: Baji comes to life thanks to this Chilean cosplayer 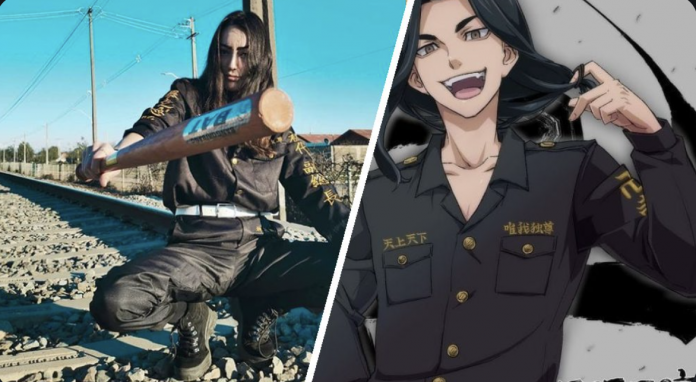 Thanks to Wang Cami, one of the most beloved characters of the Tokyo Manji Gang was able to return to the scene

Baji from Tokyo Revengers was one of the most memorable characters we met during the anime’s first season. Despite the fact that he appeared in the final episodes of the first season, available on Crunchyroll, his impact on the fandom will be felt for far longer than many other characters. 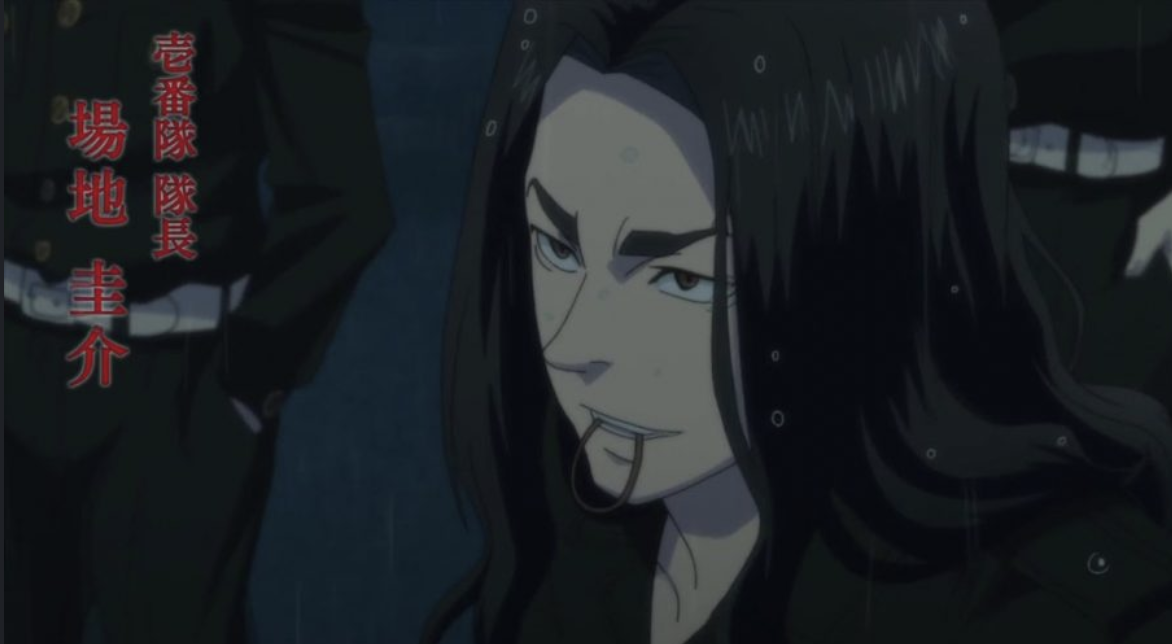 Such is the case of Wang Cami, a talented cosplayer fan of anime and manga, who has decided to pay tribute to Baji from Tokyo Revengers. This tough guy, gang member and with a good heart, has become one of those memorable icons of this franchise. So, thanks to Wang Cami, we finally know what he would look like in real life. 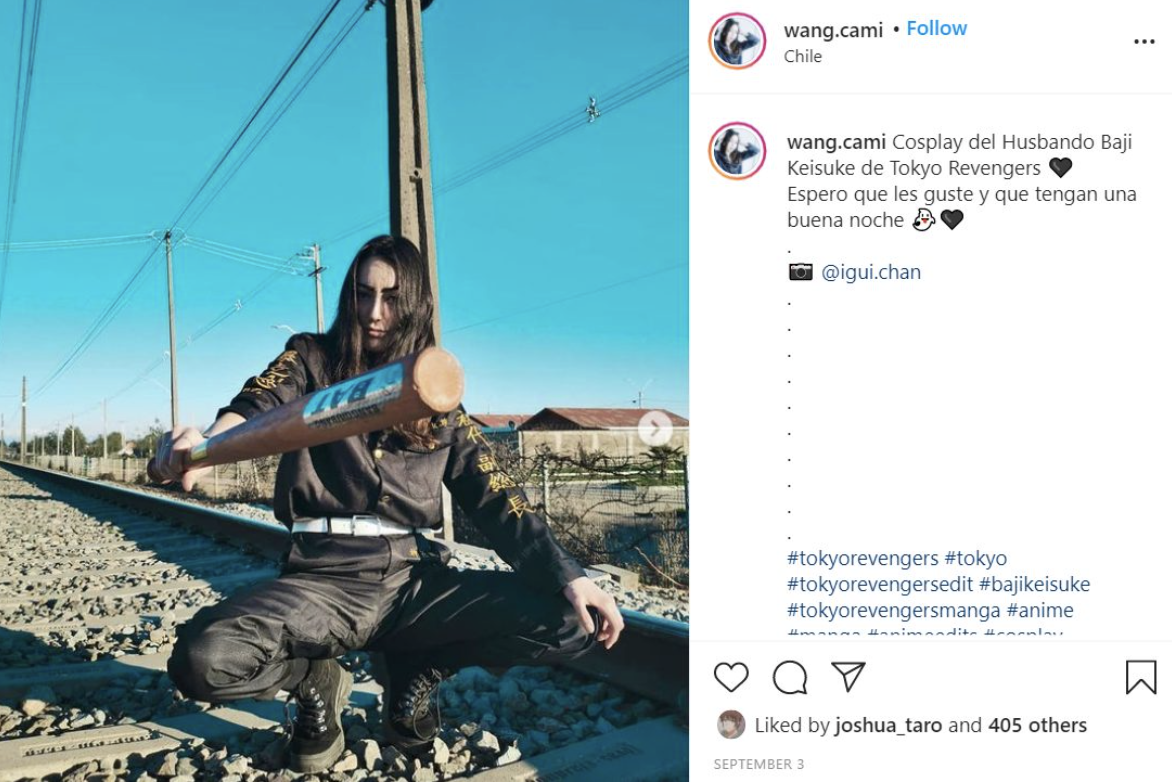 In Wang Cami’s cosplay she uses different elements typical of Baji from Tokyo Revengers, including his trademark bat. In addition, she keeps her Tokyo Manji Gang uniform as faithful as possible. Simply one of the best cosplay we’ve seen of him.

What other character would you like to see in a cosplay? How about his job as Mikey Manjiro Sano or maybe Draken? Let us know in the comment box and don’t forget to follow the work of these incredible cosplayers closely.

9 Actors Who Have Appeared in both MCU and MCU Films...