Home World Tokyo Olympics: Will It Be Canceled? 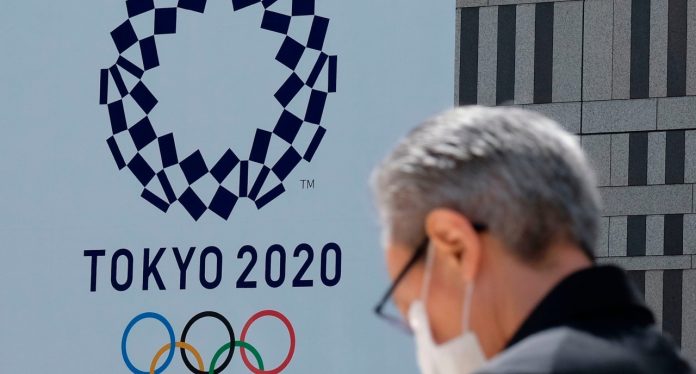 Tokyo Olympics schedule remained the same. However, many medical doctors and health organizations want the Tokyo Olympics to be postponed, as they did last year.

The Tokyo Olympics will be held this year as they could not be held in 2020 due to the pandemic. While it is being discussed whether the Olympics will be canceled again, the program becomes clear.

After being postponed due to the COVID-19 outbreak in 2020, the risk of postponing the Olympics this year was great. Medical organizations and doctors around the world are protesting the Olympics. However, the decisions still point out that the Olympics will be held.

Tokyo Olympics in the shadow of the coronavirus

The Tokyo Olympics opening ceremony will start on July 23, 2021, and the closing ceremony will be held on August 9, 2021. Some reports have indicated that some Japanese politicians openly believe that the Olympics should be canceled for the second time. However, the president of the International Olympic Committee (IOC) does not think so. The President of the IOC objected to this claim, saying that the Olympics will definitely proceed as planned.

However, COVID-19 cases are currently on the rise in Japan. Only 3.5 percent of the Japanese population has been vaccinated. Also, the Japanese people object to the Olympics. Hundreds of thousands of people signed the campaign launched for the cancellation of the Olympics. Despite this, Japanese Prime Minister Yoshihide Suga thinks Japan can hold a “safe and secure Olympiad”.

So, what kind of measures will Japan take in the Olympics? Participants in the Olympics will need to use Japan’s COCOA app and test for COVID-19 every four days. There is no vaccination requirement for Olympic athletes. However, many countries are trying to vaccinate all their athletes before the Tokyo Olympics.

Another curious issue is why are the Olympics not called 2021 Olympics? Because the date of the Olympics to be held this year was last year. In other words, it is still officially registered as the 2020 Tokyo Olympics.

The explanations on whether the spectators will participate in the Olympics are as follows; Initially, tickets for the Tokyo Olympics in 2020 were sold out. However, as of now, it is not yet clear whether ticket holders will be able to attend the events. But it is certain that international audiences will not be able to attend. Because previously the committee had returned all overseas people’s tickets.

The logo of the Tokyo Olympics was designed by Japanese artist Asao Tokolo.

Then Paris will host the 2024 Summer Olympics. Later, the United States will get a chance at the 2028 Olympics to be held in Los Angeles.