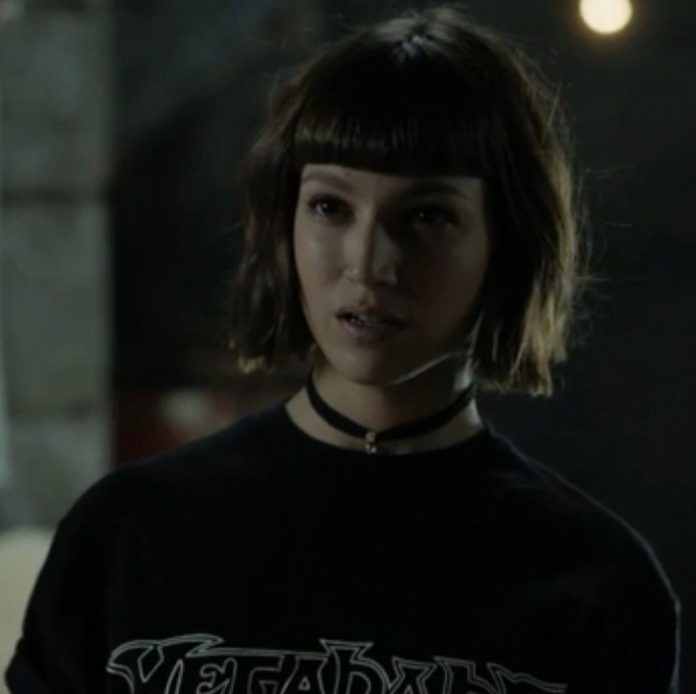 The end of La Casa de Papel is not far off, as the fifth and final season arrives later this year. The Netflix show will close the stories as viewers find out if the gang survives.

Fans speculated that there could be a big twist at the end of the La Casa de Papel show. Throughout the series, Tokio has referred to the professor (Álvaro Morte) as his “guardian angel.”

It should be noted that in the fourth season of La Casa de Papel Tokio he said: “Professor, you have always been my guardian angel. Now it’s my turn.” The scene was an emotional moment, but some viewers thought it could also be a harbinger of how the show will end.

Some users speculated that this could prove that Tokyo will sacrifice itself. Viewers will only find out who lives and who dies when the final season of La Casa de Papel is announced.

This has been confirmed for 2021, but an official launch date for the La Casa de Papel program has not yet been given. Before his return, the show’s creator Álex Pina teased a bit about what viewers can expect.

Alex Pina, creator of La Casa de Papel commented that he has spent almost a year thinking about how to destroy the band. How to put the teacher on the ropes. How to get into irreversible situations for many characters.