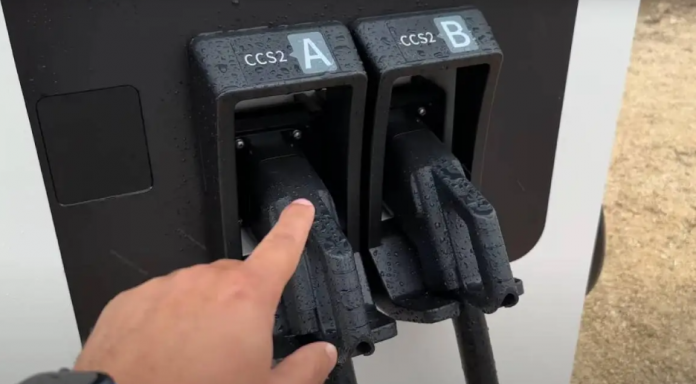 Togg starts mass production of the long-awaited cars later this month. New Vestel and Star Charge chargers have been delivered. In fact, Trugo has completed the installation of a charging station in Bolu.

As of yesterday, Trugo has completed the installation of a charging station in Bolu. At the moment we see that there are 6 stations that can charge 12 cars at the same time. In addition, we should mention that here are the new chargers manufactured by Star Charge, the image of which we have shared below.

In addition, we have seen that dozens of charging stations produced for Trugo were supplied by Vestel, one of Togg’s partners, Zorlu Holding. You can find photos of these stations below.

Of course, although their manufacturers and designs differ from each other, these two stations have a 180 kW fast charging capability. In addition, both can charge 2 cars at the same time. Consequently, they will have similar standards and characteristics.

He states that 1,000 stations will be installed in 81 provinces in the first stage. This means that 2000 cars can be charged from 180 kW DC at the same time. On the other hand, Togg’s fast-charging cars fill up 20 to 80 percent in 25 minutes. In other words, these cars will gain a range of 7.5 km per minute.

What do you think about Trugo charging stations? Don’t forget to share your opinion with us in the comments!