Home Entertainment Today Xbox Game Pass adds 4 games, including the release of the... 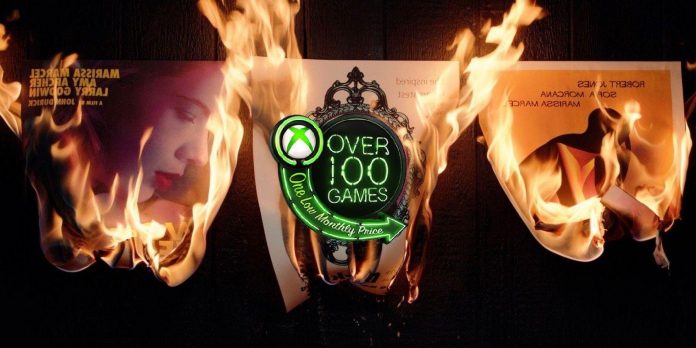 August may be coming to an end, and many fans are looking forward to all the new games, subscription service additions and events that will take place in September, but Xbox Game Pass hopes to end with a bang. While August 31 is a sad day for Xbox Game Pass as it will lose some major games like Hades, August 30 is almost the perfect counterbalance to that.

Today, August 30, Xbox Game Pass adds four new games to the service. Each of today’s additions is a strong name for the service, but perhaps one of them stands out among the others.

A few weeks ago, Edge Magazine gave Immortality a perfect score of 10/10, ahead of other reviews. This is noteworthy because since 1993, the publication has given the highest score to only 23 other games, and the last of them before Immorality was Elden Ring. Of course, one publication is just one publication, but now that other reviews have poured in, it is mostly unanimously praised. The PC version of “Immortality”, for example, has eighteen reviews, eight of them with an ideal rating of 10/10 and three with a rating below 90 (the lowest is 80). This makes his Metacritic rating at the time of writing this article equal to 92, which gives him universal recognition on the consolidated site. It also has 92 points on the Xbox Series X, although fewer reviews have been submitted so far.

Immortality is the latest game by Sam Barlow, a well—known developer responsible for games such as Her Story and Telling Lies. Immortality is a horror game in FMV format in which players have to solve the mystery of the disappearance of actress Marissa Marcel by studying excerpts from her films and much more. With him in Game Pass, there’s no particular reason not to check him out.

Marvel Guardians of the Galaxy Announced by Eidos-Montréal