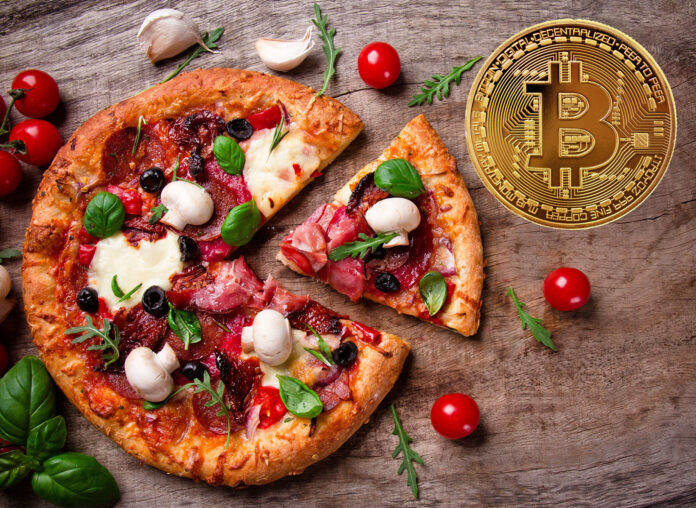 22 of May every year is celebrated as Bitcoin Pizza Day all over the world. Many companies make this day more fun with various campaigns and events. So why is there a day called Bitcoin Pizza Day?

Laszlo Hanyecz, a software programmer living in Florida on May 18, 2010, about 1-1.5 years after the launch of Bitcoin (BTC), stated that he wanted to shop with BTC on a forum site. Hanyecz added how he wanted his pizza, saying that he could pay 10,000 BTC for 2 large pizzas. A few days later he got this request and paid 10 thousand BTC for 2 pizza.

Said He Didn’t Regret
In a later interview, Laszlo Hanyecz stated that he did not regret this shopping and that he changed his view of shopping positively positively. He added that the idea of ​​buying pizza at the time for BTC was very cool.