Home Crypto Today, Whales Buy Most From These 10 Altcoins! 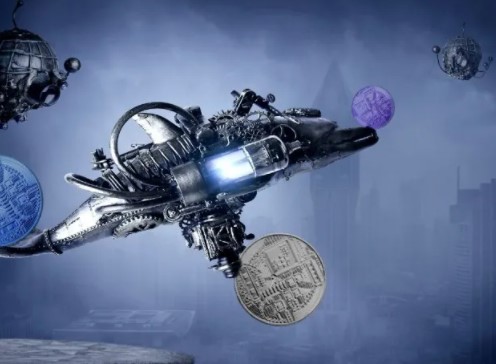 WhaleStats data shows that Shiba Inu and Chainlink are among the 10 most purchased altcoin projects in the past 24 hours. After the sharp drop on December 4, volatile price movements continued into Monday, with most large-volume altcoin projects still coming under pressure. In this article, let’s take a look at which coins the whales have accumulated in the painful process.

Here are the altcoin projects that whales continue to accumulate

Bitcoin and most major altcoins suffered a price collapse with massive liquidations seen in derivatives markets on Dec. While billions of dollars were deleted from the total market value, Bitcoin fell below the market value of 1 trillion dollars for the first time in months. Likewise, market sentiment currently outweighs “extreme fear,” as the crypto fear and greed index shows. Before continuing, you can check out the list of altcoin projects that whales have bought the most in the last 24 hours in the table below.

As you can see, despite the sharp decline, whales continue to accumulate. According to WhaleStats data, SHIB and LINK reached the top 10 tokens purchased within 24 hours. Shiba Inu also ranks second among the top 10 “hodl” wallets, lagging behind the top Ethereum. This may indicate that long-term Shiba Inu wallets are not willing to sell despite market fluctuations. SAND and MANA, which are among the metaverse coin projects, were among the most demanded altcoins in the list in the last 24 hours. ELON, one of the meme coins, joins the top 5 of the list.