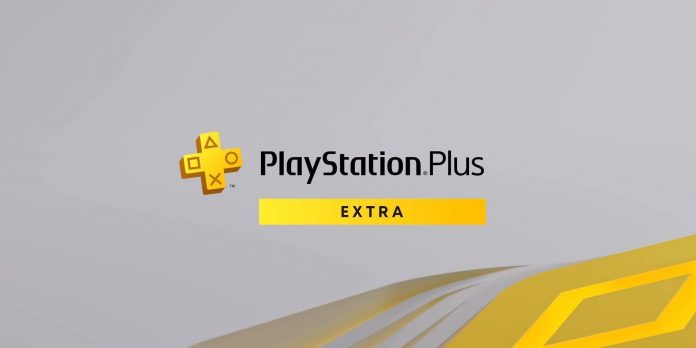 The new PS Plus tier structure ensures that Extra and Premium subscribers get something every two weeks. On the last Wednesday before the first Tuesday of the new month, PS Plus Essential games are revealed, and then they are released this Wednesday (from August 2022, including Yakuza: Like a Dragon, Tony Hawk’s Pro Skater 1 + 2 and Little Nightmares).).

Soon after, Sony will introduce the PS Plus Extra and Premium games, then release them, and the cycle will repeat. Today PS Plus Extra has received twelve games. What’s a little shocking is that they are only for the Extra level, which means that Premium subscribers don’t have any new classic games to try this month (although, of course, there are other benefits).

However, even without the addition of classic games, the roster for the new month is quite strong. Perhaps the main additions this month are three Yakuza games (along with Like a Dragon at the Essential level): Yakuza 0, Yakuza Kiwami and Yakuza Kiwami 2. Sony previously announced plans to release eight Yakuza games on PS Plus, which really bodes well for the future of the popular franchise, especially since many fans know that the next game is also already in development.

List of additional games for PS Plus for August 2022

They are followed by several major games: Bugsnax, cute adventure games about half-spider creatures; Dead by Daylight, a popular asymmetric game with licensed killers; Everspace, a space shooter with roguelike elements; Trials of Mana, a remake of the beloved JRPG; and Ghost Recon Wildlands, a tactical combat adventure in the open world. And, as a small addition, there are several games based on popular board/card games, in particular, “Monopoly Madness”, “Monopoly Plus” and “Uno”. In general, a wide variety of games are available to subscribers this month.

Of course, the disclosure and release cycle will also continue. Although it is not yet known what will be available for the Essential level in September, fans can expect Sony to confirm these games for PS Plus on August 31 and release them on September 6. The circle will then wrap up again with additional games available for September in the middle of the month, but until then, fans definitely have something to do.

Kena: Bridge Of Spirits Builds Bridges With Spirits In Its Launch...

The best winter outfits of the Chantelle family the day after...