Home Crypto Today Is The Important Day For These 7 Altcoins: Here’s What They’ll... 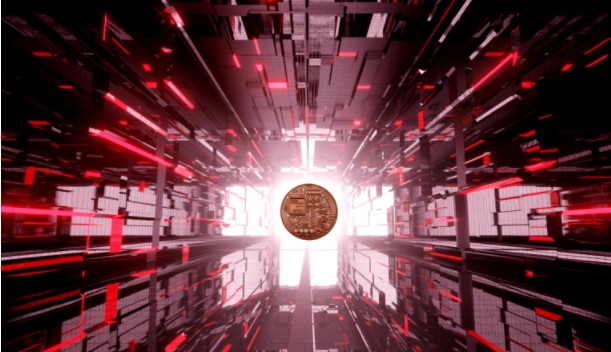 Cryptocurrency markets are mostly sideways today as Bitcoin continues its consolidation. However, in the Bitcoin and altcoin market, the developments in the network are of great importance, as well as the price. Today, there have been or will be significant developments for 7 altcoins. Here is the list…

Today, it looks like it will be significant for 7 altcoins. While burning takes place in some coins, some are listed on exchanges.

FaraLand (FARA) is carrying out its token burning on the 12th of every month today.

Coin Fast Alert (CFA) hinted that it has applied to be listed on Binance.

Position Token (POSI) announced that it will launch its launchpad called Bonds this week. The official statement from the team is awaited.

Celsius Network (CEL) is holding a community meeting in Texas.

Strong (STRONG) will hold a question and answer event on Youtube.

Metagalaxy Land (MEGALAND) will broadcast at 18.00 Turkish time and answer the questions of the participants about the project.

As we reported on Somanews, Bitcoin price continues to consolidate and has failed to produce a meaningful and sustainable move in any direction. Meanwhile, Ripple’s XRP is the only altcoin in the top 10 to have seen a serious increase. In the last 24 hours, Bitcoin’s price has failed to produce any meaningful and sustained movement in either direction, and during that time it has been trading at roughly $39,000 where it was yesterday.

This does not mean that we do not see volatility. There were reports yesterday that Russian President Vladimir Putin acknowledged progress in negotiations with Ukraine. This supported the market, and the price of Bitcoin rose nearly 3.6 percent in less than an hour to over $40.2k. Unfortunately, the market spread quite poorly and the gains were erased with the next hourly candle showing how much tension there is at the moment. As a result, Bitcoin price has risen by 0.4 percent over the past 24 hours as traders look for the next direction.

The debut price of the Shiba coin! Who does Shiba belong...

Significant Bitcoin Level: Third Time in History! What happens next?