Home Crypto Today Is The Important Day For These 34 Altcoins: Here’s The List... 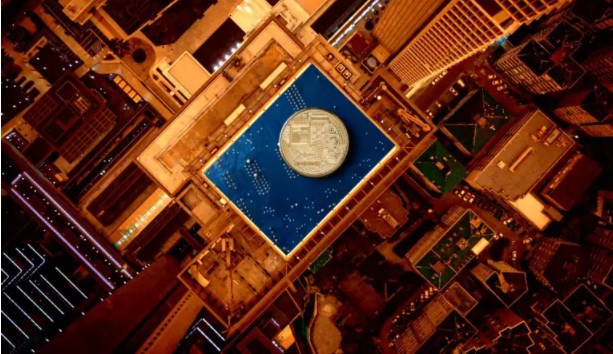 After yesterday’s market carnage, today it looks like cryptocurrencies are starting to recover. Bitcoin has gained 3.4 percent in the last 24 hours, while the total cryptocurrency market cap has increased by 3.7 percent. However, regardless of price, many new developments continued to occur in the ecosystem.

There have been new developments in these 24 altcoin projects!

Ari10 (ARI10) team will hold a question and answer event.

Alpaca Finance (ALPACA) will be listed on Minter. The listing will take place with the pair BIP and ALPACA.

Conflux (CFX) will start updating from the epoch number 36935000 as part of the Hydra Network hard fork.

Newscrypto Coin (NWC), 3.0 for NewsCrypto app. releases version. They say that with this they are advancing the usage and user experience.

Biswap (BSW) will assist with the release of 5,000 Robbies NFTs.

Tethys Finance (TETHYS) will hold a question and answer event on Telegram with Metis Token (METIS) at 16:00.

Alpaca Finance (ALPACA) will hold an event together with the people behind the team.

Alpaca Finance (ALPACA) will hold a question and answer event with DeFi Yield.

COTI (COTI) will hold a question and answer event about its treasure. This meeting, which will be attended by the COTI technical team, will take place on the project’s Discord server.

The Avalanche (AVAX) team will talk about interoperability, token economics and security at Wanchain’s (WAN) Hackathon.Asia.

MEXC Global will list Tales of Chain (TALE) with USDT pair at 15.00 CET.

The founder of the altcoin Ocean Protocol (OCEAN) will begin his series of community innovation lessons today.

Socean Staked Sol (SCNSOL) will hold a Q&A event with CoinEasy via Telegram.

Saito (DAITO) will hold a question and answer event on Telegram with The Owl Analytics at 15.00 CET.

Bonfida (FIDA) is holding a question and answer event.

Marinade staked SOL (MSOL) and Hubble (HBB) will hold a question and answer event. This event, which will be held on Discord, will talk about liquidity, decentralization, Solana, DeFi and much more.

Babylons (BABI) is implementing the Methane Evolutions IDO (Initial DEX Offering). IDO will be held on the Babylons NFT platform.

Avalaunch announced the end of the staking round for the Dexalot IDO.

Cropper Finance (CRP) has announced that it will use Socean Staked Sol (SCNSOL) to buy from its own liquidity.

Rally (RLY) will be present at the BLADECON 2022 virtual conference.

Bitci (BITCI) announced that it will open a stock market in Brazil.

Striking Predictions for Bitcoin, AVAX and These 8 Altcoins Have Arrived!