Home Crypto Today is the Important Day For These 28 Altcoins: Here They Will... 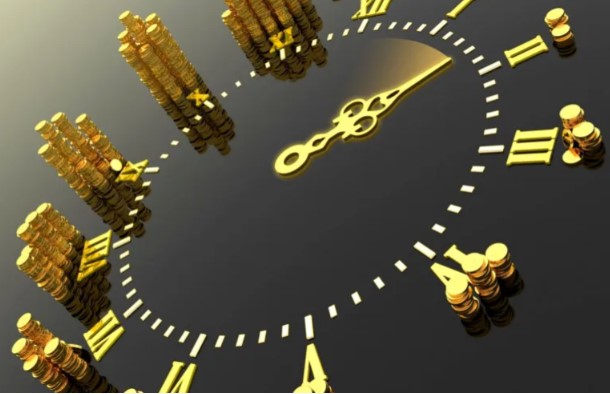 In the altcoin market, which is quite crowded on the last trading day of the week, as every day, a lot of innovations, news about meetings and listings attract attention; In fact, such news can sometimes cause a significant rise in price. For this reason, we have collected what will happen today with 28 altcoins. Here are the details…

Here’s what will happen today in 28 altcoin projects

Fanadise (FAN) has announced that its HONEY NFT will be registered today.

As reported by Cryptokoin.com , the CEEK Smart VR token (CEEK) is registered on Huobi Global with a pair of USDT.

STEPN (GMT) will hold a meeting with fans in Taipei.

KuCoin conducted a Beta Finance (BETA) listing with a pair of USDT at 11:00 CEST.

BitGlobal listed MicroPets (PETS) with a pair of USDT at 11:00 CET.

Celer Network (CELR) will host a question and answer event via Telegram. The time of the event corresponds to 01:00 Turkish time.

Zenon (ZNN) has announced the release of Znnd V0.0.3. Thus, the 3-week activation process has begun.

MEXC Concordium Global Listing (CCD) with a pair of USDT at 11:00 CET.

BitMart listed Quantic (QUANTIC) with a pair of USDT at 08:00 CET.

Inu Wars (IWR) has announced a preliminary test version for the beta version of the network.

KuCoin posted a vEmpire DDAO (VEMP) with a pair of USDT at 11:00 Central European time.

VeChain (VET) will host a Q&A event with SimpleHold. The event will take place at 19:00 Turkish time.

LBank lists CropBytes (CBX) with a pair of USDT.

SparkPoint (SRK) will announce a partnership.

MEXC Global places EdgeSwap (EGS) at 16:00 CEST with a pair of USDT.

Venus (XVS) will host a community meeting at Discord.

Alpha Venture DAO (ALPHA) will be broadcast on Twitter Spaces. The broadcast will begin at 18:00 Moscow time.

The Boba Network (BOBA) will host a question and answer event with its Decentralized Exchange (DEX) Sat.is .

Platypus Finance (PTP) held a question and answer event with Mr.Otterfoot on Telegram.

Game of Thrones: The aftermath that Kit Harington left his time...