Home Crypto Today Is The Important Day For These 22 Altcoins: Here’s What They’ll... 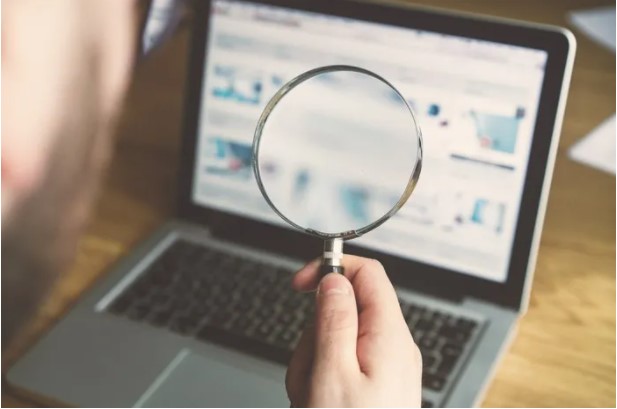 Bitcoin rallied above $43,000 to mark a 20-day high, while Ethereum touched $3,000 for the first time in weeks. BTC bulls regained control of the market and pushed prices higher again. This time around, the flagship cryptocurrency added more than $2,000 in an hour and rallied above $43,000. Meanwhile, significant developments are taking place in many altcoin projects. Here are the details…

There will be important developments in these altcoin projects today.

Shortly after falling below $41,000, Bitcoin took the attack once again and briefly surpassed $43,000. Altcoins are also in the green today, with ADA approaching $1 and Ethereum touching $3,000. But regardless of prices, there are many new developments in the ecosystem. In the list below that we have prepared as Somanews, you can find out which coins are/will be listed on which exchanges today or which coins the team behind will hold meetings:

The Avalanche (AVAX) Summit, which will include researchers, developers and those who build applications on Avalanche, starts today.

QTUM (QTUM) is listed on the Japan arm of OKCoin.

Qredo (QRDO) is listed on Huobi Global with USDT pair.

The Dash (DASH) team will hold a virtual meeting with the cryptocurrency exchange Uphold.

Secret (SCRT) will hold a meeting/meeting on NFT, games via Twitter Spaces.

Telos (TLOS) will hold its weekly meeting at 21.00 in the evening.

Famous Analyst: Bitcoin is at These Levels in April, November and...

Binance Lists: What is Terra Virtua?